American Women are Dying Younger but We Can Fix It

A recent study in Newsmax said, “U.S. women’s life expectancy has dropped to the bottom of wealthy nations over the last 50 years, according to a report from the Center for Retirement Research.

Overall, the center reported that U.S. lifespan has not flourished compared to countries such as Canada, France, and Japan, pointing to obesity as the No. 1 culprit and calling the U.S. a “plus-size” nation.

“Life expectancy for U.S. women in 1960 was among the highest in the world, but this pattern began to reverse in the 1980s. Today, life expectancy for women lags 2.5 years behind other high-income countries. Thus, the overall decline in the U.S. ranking is largely a woman’s story, although U.S. men have started to slip in recent years,” the report said. 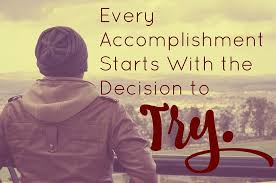 Here’s the Plan
Let’s skip having you figure this out on your own and have you lean on decades of experience instead.

STEP 1: Set a goal weight that realistically fits your goal age, height, and an active lifestyle. This will help you get thinking long-term.

STEP 2: Mark up a montly calendar that reflects your starting weight and you losing 1-2 lbs each week. This will help you set realistic goals, along with get you thinking short-term.

STEP 3: Commit yourself to Optimal Health System’s 21-Day Challenge. It contains 7 guidelines that’ll set you up for success and is laid out like a contract to help you mentally, emotionally, and psychologically commit to you and your health. It takes all the guesswork out of where to start, can keep you balanced and focused on small changes that will help you reduce body fat and increase energy.

STEP 4: Help boost your digestion and energy levels with supplementation. This is a nutritional approach that takes place at the cellular level. Losing weight isn’t all about hitting the local gym and cutting fried food. It’s also about getting your body the nutrients it needs to help it let go of its death grip on your unwanted body fat. Take Optimal 1 Digestion with each meal, Optimal LipoLean CLA morning and night and Optimal Natural Vitality for energy as needed. 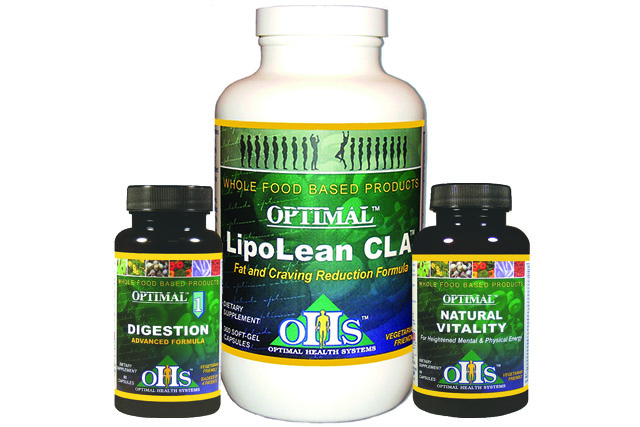 STEP 5: Don’t go it alone. If you don’t have a friend or family member available to help you stick with your health goals, we humbly suggested one of our certified trainers through Optimal Health Trainer. Teaming up with a personal trainer significantly boosts your chances of success through constant motivation and guidance, along with know-how whenever it’s time to change up the plan a bit.

Take advantage of holiday pricing while they last: