As politicians debate forcing children to wear face masks, it appears there is little discussion on how face coverings may affect the “pandemic” that pre-dates COVID-19: poor respiratory fitness.

According to a new study from the American Heart Association nearly 60% of American children do not have healthy cardiorespiratory fitness (CRF).

CRF is a critical measurement since it determines how physically fit a child is and how their overall health is doing. 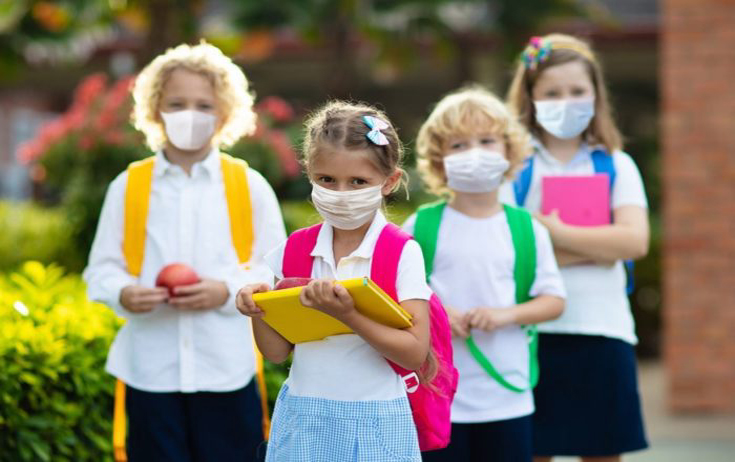 Declining trend, and likely to get worse

The study was published in the American Heart Association’s flagship journal Circulation on July 20 in what was termed as a “scientific statement.”

CRF—also called aerobic fitness— refers to the body’s ability to supply oxygen to muscles during physical activity. Children with healthy CRF are less likely to be sick, to have more active lives as adults, and to eventually live a longer life.

The reseach comes at a critical time since improvement in respiratory fitness is primarily achieved with higher activity levels. Exertion encourages deeper breathing and better circulation. This is difficult to achieve when wearing a face mask.

In addition to exercise, diet is also critical in CRF improvement—and that, too, is difficult to improve during times of lockdowns and stay-at-home orders.

Many foods are “heart and lung healthy”—namely fresh fruits, vegetables and nuts. Meanwhile, highly processed foods can actually cause the body to deplete oxygen.

And it is the latter group that is relied on more frequently when people are prevented from leaving their homes anytime they want.

Declining respiratory health is not a new phenomenon. Studies conducted since the early 1980s have demonstrated a downward trend for CRF among youth, both in the U.S. and internationally.

A gauge of overall health

“CRF is a single measure that shows how strong the heart, lungs and blood circulation are in children,”  said Geetha Raghuveer, M.D., chair of the writing committee for the new scientific statement.

“Whereas measuring body weight, blood pressure, cholesterol and blood sugar levels tell us about each of these individual risk factors, measuring CRF provides a comprehensive assessment of a child’s overall health,” said Raghuveer.

Raghuveer also serves as a cardiologist at Children’s Mercy Hospital and professor of pediatrics at the University of Missouri, both in Kansas City, Missouri.

The most accurate “approved” measure of CRF in children is the cardiopulmonary exercise test, which is conducted while a participant is exercising to exhaustion. This is typically conducted on a treadmill or cycle ergometer—a specially adapted stationary bike. 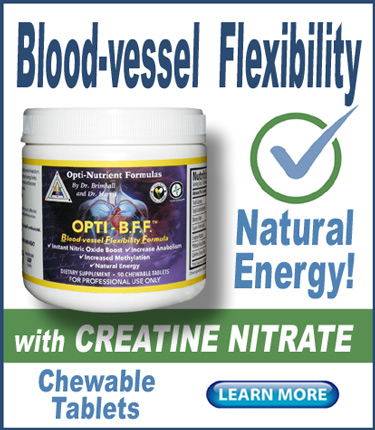 Although this test can be implemented in a pediatric health care office, the first indication of low CRF is typically spotted by parents.

Sedentary lifestyle, being overweight, poor diet, getting “winded” easily, and chronic illness are all possible indicators that should motivate a parent to research further.