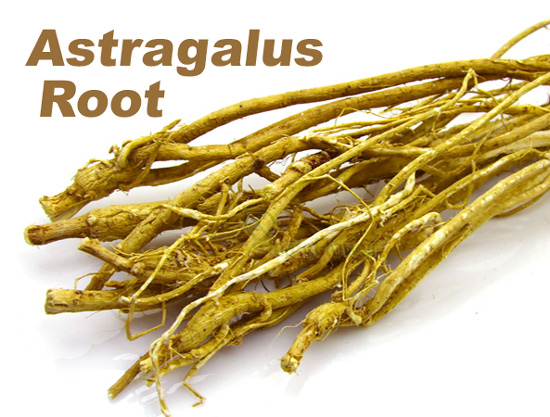 While moderate physical exercise has been proven to consistently improve one’s immune system, strenuous exercise may exert an opposite effect—at least
temporarily.

This happens because strenuous exercise activates immunological and endocrine mechanisms similar to those that occur during chronic stress, trauma and
infection.

But, according to new research, the temporary imbalance can be offset by supplementing with an Astragalus extract.

The study was conducted on members of the Polish Rowing Team utilizing a double-blind study, and published in the Journal of the International Society of Sports Nutrition in July 2021.

“Our study on AMR (Astragalus Membranaceus Root) intake in athletes demonstrates a beneficial shift of Th1/Th2 balance that is in line with existing articles on the use of this supplement,”​ the team from the University of Physical Education in Poznań, Poland wrote.

“The discovered phenomenon provides science-based evidence on the toning effect on the immune system, exceptional for Astragalus among other herbal supplements.” ​

Astragalus is an herb with centuries of use in Traditional Chinese Medicine. Its traditional uses include treating rhinitis, heart conditions, kidney disease and more.

As an herbal supplement in Western countries it is used to enhance the immune system and reduce inflammation.

Though there are over 2,000 species of Astragalus, only two are primarily used in supplements—Astragalus membranaceus and Astragalus mongholicus.

Many professional athletes already use Astragalus in their daily routine as an adaptogenic and anti-fatigue agent for improving endurance performance; however, research into the impact on athletes’ immune system is more limited.

For the purposes of this type of research on exercise, it is important to understand that “strenuous exercise” does not mean what the average person does in their home workout.

Instead, it represents “maximal intensity of physical exertion.” This is what would be considered typical of high-performance athletes. This type of exercise creates a stress factor that induces an immunological response in which both pro and anti-inflammatory factors increase.

In other words, stenuous exercise creates both positive and negative immune responses. According to the researchers, this is where the Astragalus shows promising possibilities—because it offsets the negative aspects, thus restoring the dynamic balance.

The double-blind study included 18 members of the Polish Rowing Team who were assigned to either a supplement or placebo group. The participants performed a 2000 meter test on a rowing ergometer at the beginning and at the end of the six-week of intensive training camp. During the trial period the supplement group received 500 mg of Astragalus root.

Blood samples were obtained prior to the exertion test, one minute after completing the test, and 24 hours after the test.

The researchers concluded that Astragalus “restored the immunological balance in strenuously trained athletes through a stabilization of NK and Treg cells.”

“It seems that the protection against illnesses typical for shifting immunological balance towards Th2, such as Upper Respiratory Tract Infections (URTIs) or eczema, could therefore be attained by the implementation of the AMR extract into athletes’ diet,” the researchers wrote.

Source: Complete study details can be reviewed at Journal of the International Society of Sports Nutrition.