A large scale meta-analysis of Asian countries has concluded that supplementation with B-vitamins and essential fatty acids may represent promising strategies to minimize age-related cognitive decline.

A meta-analysis is a statistical analysis that combines the results of multiple scientific studies.

Findings of the meta-analysis were published December 2020 in Critical Reviews in Food Science and Nutrition. 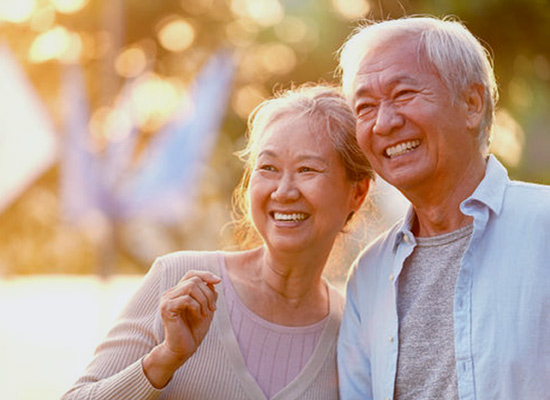 According to the researchers, the evidence clearly showed that both B-vitamins and essential fatty acids were effective in improving cognitive function when added to the diet via supplementing.

Homocysteine is an amino acid which is linked to heart disease and Alzheimer’s disease when present in the blood in high level.

With regards to essential fatty acids, EPA and DHA supplementation, specifically, were found to be beneficial for improving attention and orientation in elderly with mild cognitive impairment.

Writing in the study abstract, the researchers stated: “In conclusion, several promising strategies, such as B-vitamin and EPA/DHA supplementation, seem to be able to decrease age-related cognitive decline in East-Asia. ​These nutritional strategies appear to be more effective in older subjects with impaired cognitive function.”

The researchers noted that dementia represents a key impending global health challenge. The aim of the systematic review was to evaluate the current evidence on nutritional interventions for the prevention of dementia in East Asia.

To conduct the meta-analysis, four comprehensive scientific databases were searched: MedLine, Embase, PsycInfo, and Scopus. The search dates ran from inception of the databases until January 2020.

For consistency and accuracy the search was restricted to randomized controlled trials that were designed specifically to assess the effect of nutritional interventions on cognitive performance and dementia risk.

Though the study results were promising the researchers noted the findings were preliminary and that large, high-quality, long-term trials are needed to confirm the findings.

A full text PDF of the meta analysis can be downloaded here.

To learn more about the health benefits of essential fatty acids and B-vitamins check out the following Optimal Health Systems products: