B-vitamins offer protection against pollution according to U.S. research

Researchers in the U.S. have found that high doses of B-vitamin supplements may “completely offset” the damage caused by pollution.

The study was small—only involving ten subjects—but the positive results provide hope that one more tool for fighting the effects of pollution has been found.

In the small human trial, an international team of scientists attempted to determine if exposure to concentrations of very fine particulate matter—known as PM2.5—could be mitigated by a daily complex B-vitamin supplement. 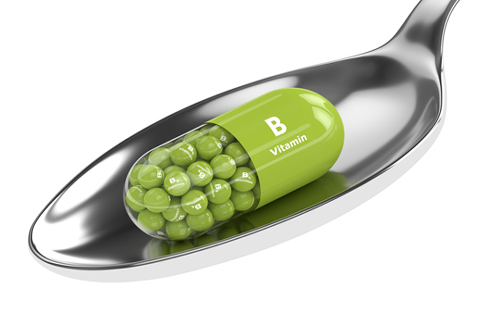 A small study with profound results

The ten volunteers were tested initially by exposing them to clean air while taking a placebo. The same volunteers were later tested with large doses of B-vitamins while being exposed to air containing high levels of PM2.5.

The researchers found that a four week B-vitamin supplement regimen limited the PM2.5 effect between 28-76% at ten gene locations. They found a similar reduction in impact on the mitochondrial DNA—the parts of cells that generate energy.

“Where we quantify the effect, it is almost close to a complete offset on the epigenome of the air pollution,” said Jia Zhong from Harvard School of Public Health, who led the study.

“On the mitochondrial DNA side, it also offset a big proportion of it.”

Authors of the study caution that their study, while observing a real effect, has many limitations. As well as the small number of participants, there was little information as far as what size of B-vitamin dose is necessary to elicit a response.

“We didn’t have different doses and the doses we used were quite high—higher than a normal pregnancy suggested intake. So it is quite high but at the same time we did observe this protective effect,” said Jia Zhong.

While the benefits provided by B-vitamins may still require further research as far as pollution, other benefits have long-since been proven.

The most-recognized benefits of B-vitamins include energy production and brain health; however, this is just the tip of the iceburg since each of the eight vitamins in the “B family” provide different benefits to the body.

In many countries, for example, B-vitamin supplements are provided to all pregnant women because they are deemed so critical.

The most abundant food-source of B vitamins is meat; however, it can be found in small amounts in legumes, whole grains, bananas and other plant foods.

Source: Proceedings of the National Academy of Sciences (PNAS.org).