Beta glucan is a soluble fiber found naturally in the cell walls of yeast, cereal grains and some fungi.

Beta glucan is a polysaccharide—a large molecule made up of multiple sugar molecules—which has been linked to a number of health benefits.

For example, as a soluble fiber beta-glucan is not digested, so it slows food transit in the intestines. As a result, carbohydrates are absorbed more slowly, resulting in better blood sugar balance. In addition, its slow transit through the digestive tract allows it to pull cholesterol out with it.

These are the properties that link beta glucan to cholesterol-lowering and blood sugar-regulating benefits. 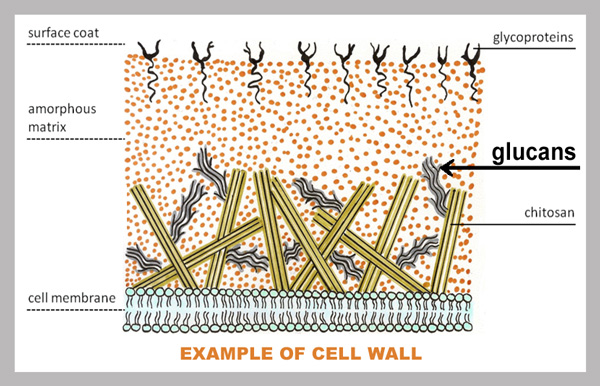 Another benefit of beta-glucan—perhaps the most documented—lies in its ability to boost the immune system. “Immune boosting” can run the range from fending off colds and flu to battling cancer.

WebMD lists almost 50 conditions that beta-glucan “possibly” supports, but cautions that more research is needed for the majority of them.

For more definitive help, we can turn to specific documented research:

Some of the notable studies on the health benefits of beta-glucan from the past decade include:

*A German study in 2013 found that beta-glucan increased the body’s ability to fight pathogens, and showed a 25% better record of cold-fighting compared to a placebo.(1) 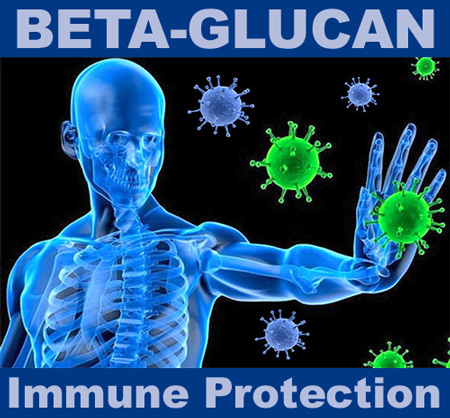 *A 2016 study by US clinical research organization H&J CRO International showed that beta-glucan can reduce the frequency of upper respiratory tract infections in children by 66%.(2)

*A 2012 study reported in the British Journal of Nutrition found that 10 days of supplementing with beta-glucan was able to boost the immune function of athletes.(3)

*A similar study conducted on mice in 2004 came to the same conclusion: Reported in Medicine and Science in Sports and Exercise, the tests revealed that beta-glucan offset the negative effects of exercise-induced stress and increased the immune system’s defense against upper respiratory tract infections.(4)

Beta-glucan is found in highest quantities in cereal grains like oats, barley, and wheat; however, it is also in baker’s yeast and certain fungi like maitake, shiitake, and reishi mushrooms.

Beta-glucan is most abundant in food in their raw and natural state; however, grains have to be cooked to be edible, and this severely reduces the amount of beta-glucan.

In addition most people don’t eat fungi in substantive amounts, and many people today choose to avoid or limit grains in their diet. In short, acquiring beta-glucan in therapeutic quantities through diet can prove quite difficult; hence, taking nutritional supplements is the most viable option for most people.

When choosing a beta-glucan supplement, consider proven products that provide a synergistic blend of immune-supporting ingredients.

Opti-Immune-VRL is a non-vegetarian product that combines vitamins and herbs with glandular aids to create an effective immune system booster. 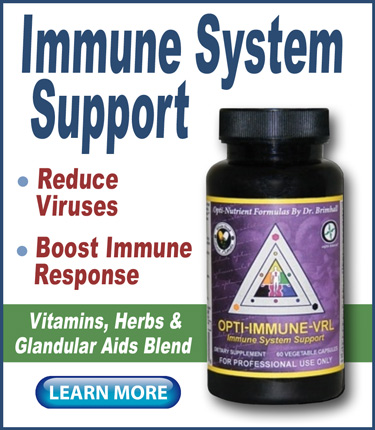