Chemotherapy Is Necessary… to AVOID

After decades of giving chemotherapy to women for breast cancer and being told it was a necessity, the public now discovers what many of us have known for years, it isn’t needed for many women.

Tens of thousands of women who chose to not do chemo over the years have been criticized and even bullied by doctors and the public for not going through this procedure. If a woman survived without chemo then they were just lucky. But if she died? She brought It on herself and even her family is blamed.

Why? All because of the mainstream media pushing this procedure. For those who have followed the research and actually look into chemotherapy, we have known for years that it has only been beneficial in very few cases. It has actually caused more harm than good.

The information below comes from a recent study, yet the information is something we at OHS have known for years. Take a look, if you would, at the reason some pharmaceutical companies are getting on board at last.

FROM NEWSMAX REPORTING:
Most women with the most common form of early stage breast cancer can safely skip chemotherapy without hurting their chances of beating the disease, doctors are reporting from a landmark study that used genetic testing to gauge each patient’s risk. The study is the largest ever done of breast cancer treatment, and the results are expected to spare up to 70,000 patients a year in the United States and many more elsewhere the ordeal and expense of these drugs.

“The impact is tremendous,” said the study leader, Dr. Joseph Sparano of Montefiore Medical Center in New York. Most women in this situation don’t need treatment beyond surgery and hormone therapy, and “the rest of them are receiving chemotherapy unnecessarily.” 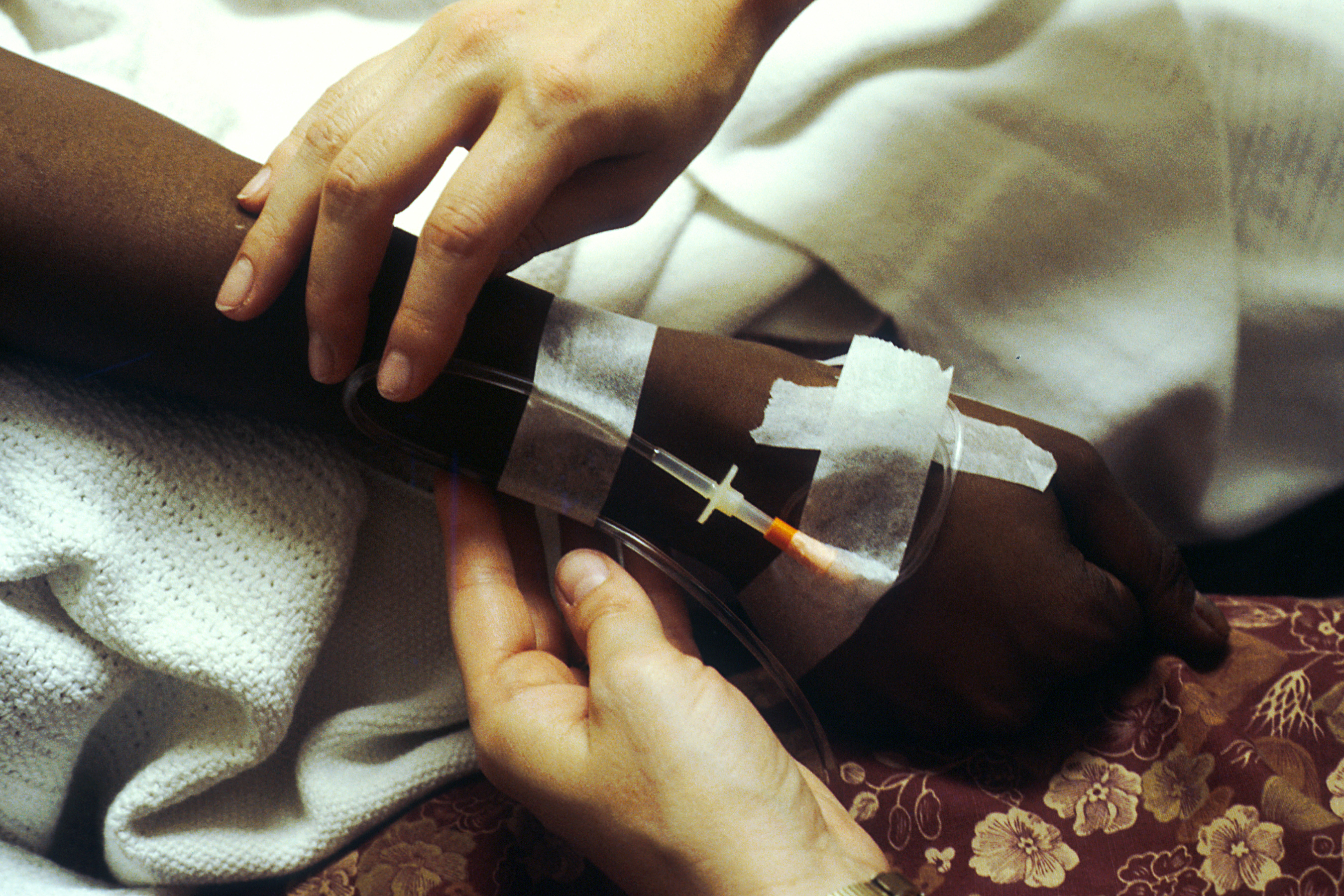 MOVING AWAY FROM CHEMO
The breast cancer study focused on cases where chemo’s value increasingly is in doubt: women with early stage disease that has not spread to lymph nodes, is hormone-positive (meaning its growth is fueled by estrogen or progesterone) and is not the type that the drug Herceptin targets.

The study gave 10,273 patients a test called Oncotype DX, which uses a biopsy sample to measure the activity of genes involved in cell growth and response to hormone therapy, to estimate the risk that a cancer will recur.

WHAT THE STUDY FOUND
About 17 percent of women had high-risk scores and were advised to have chemo. The 16 percent with low-risk scores now know they can skip chemo, based on earlier results from this study.

After nine years, 94 percent of both groups were still alive, and about 84 percent were alive without signs of cancer, so adding chemo made no difference.

WILL PEOPLE TRUST THE RESULTS?
All women like those in the study should get gene testing to guide their care, said Dr. Richard Schilsky, chief medical officer of the oncology society. Oncotype DX costs around $4,000, which Medicare and many insurers cover. Similar tests including one called MammaPrint also are widely used.

OHS CHIMES IN
Did you notice the bait-and-switch? Mainstream media with the blessing of the pharmaceutical companies are now okay with telling the truth about chemotherapy not being effective most of the time. Why? They are now pushing a $4,000 test to let you know what the research has shown all along.

The good news is that many of your loved ones and patients won’t think you are nutrition crazy anymore because mainstream media is finally bowing to the research. The bad news is that pharmaceutical companies have found a way to scare more people into expensive tests to recoup their costs of not selling the chemotherapy drugs.

Answer? Exercise for a minimum of 30 minutes a day (at least a brisk walk), eat healthy clean foods avoiding harsh acids from sodas, synthetic sweeteners, dyes, and fried (carcinogenic) foods. Eat a lot of fruits and vegetables, drink 6-8 glasses or water a day and be happy. 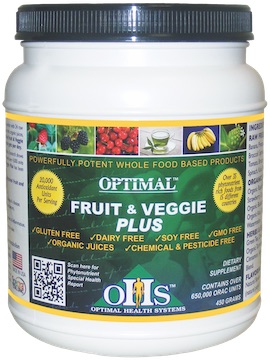 Supplements should be what their name implies: supplements—a compliment to your diet and lifestyle. Optimal Fruit & Veggie Plus has the highest antioxidant rating in the industry and is the only product with human clinical studies proving it can neutralize all the free radicals that cause the many different types of cancers out there. Will this product stop or cure cancer? NO. It will supplement your lifestyle with the nutrients proven to reduce your risk and help your body fight if you do.

In addition, arm your body with coenzyme PQQ. This micronutrient supports how well mitochondria function, which are responsible for turning nutrients into energy so cells can work properly. PQQ’s antioxidant capacity provides extraordinary defense against mitochondrial decay, which can further reduce your risk of cancer and disease. You can get all that in one supplement, Opti-Mito-Force.

Instead of thinking the next new test or drug is the answer, follow a healthy lifestyle and supplement with the nutrients proven to boost your bodies immunity and lower your risk of disease.