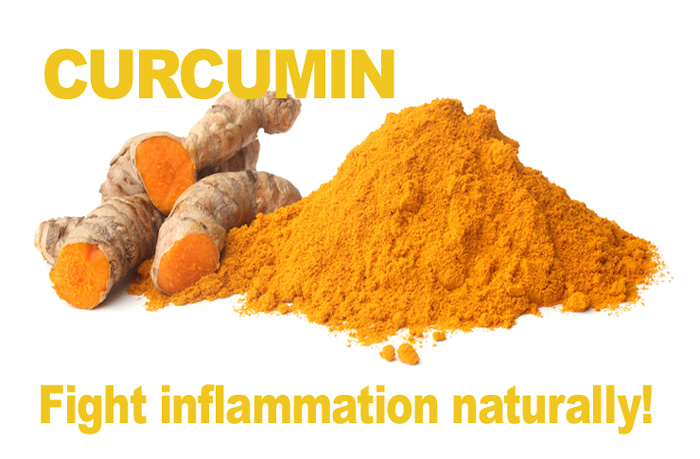 According to a new clinical trial, the anti-inflammatory benefits that curcumin is famous for begin right in the mouth.

According to the preliminary study, published in the journal Evidence-Based Complementary and Alternative Medicine, certain metabolites present in curcumin may have a beneficial effect on inflammatory oral health conditions.

Curcumin is a bright yellow chemical produced by the tumeric plant. Tumeric is a flowering plant (Curcuma longa) that is part of the ginger family. Both turmeric and the curcumin derived from it are widely used in nutritional supplements and traditional medicinal remedies.

Turmeric has been used in Asia for centuries and is a major part of traditional Indian medicine, Ayurveda, and Traditional Chinese Medicine. It was also listed in ancient middle-eastern medical texts dating back more than 1,000 years BC.

In the modern era, medical databases such as PubMed.gov list hundreds of studies highlighting the benefits of the different active ingredients in turmeric and curcumin. The benefits list is long including antioxidant, anti-inflammatory, antibacterial, antitumor, and analgesic properties.

In the new study, published December 2020, researchers wanted to see if specific extracts from curcumin would have a positive effect on patients suffering from gingivitis or canker sores (Aphthous stomatitis).

Both gingivitis and canker sores, if left untreated, can result in more severe dental health issues, including the loss of teeth.

According to the researchers, all canker sore patients saw a remission of their lesions. Additionally, the gingivitis patients saw significant reductions in a number of gingivitis parameters, including gingival appearance, bleeding, and inflammation.

In both participant groups, there was a significant reduction in self-reported pain, numbness, ulcer formation and dryness. No allergic reactions were reported during the trial. 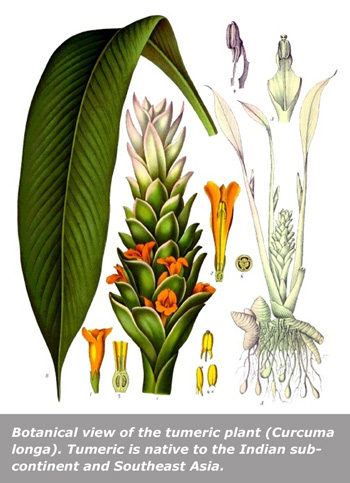 “Overall, the findings of this study show that supplementation for 21 days reduced the pain and prevented the progression of the disease in patients suffering from canker sore and gingivitis without adverse side effects,” the researchers wrote.

The research was considered a preliminary pilot study since in had several limitations.

The limitations include a relatively small number of subjects and the lack of a placebo group. However, pilot clinical studies often provide strong preliminary data on the safety and efficacy of an ingredient to form the basis for future large-scale clinical trials—which appears to be the case in this study.

The clinical trial was carried out at two centers: Noble Hospital, Pune, India and Sri Venkateshwara Hospital, Bangalore, India. A PDF download of the trial is available here.

You can find tumeric and curcumin in the following Optimal Health Systems products: