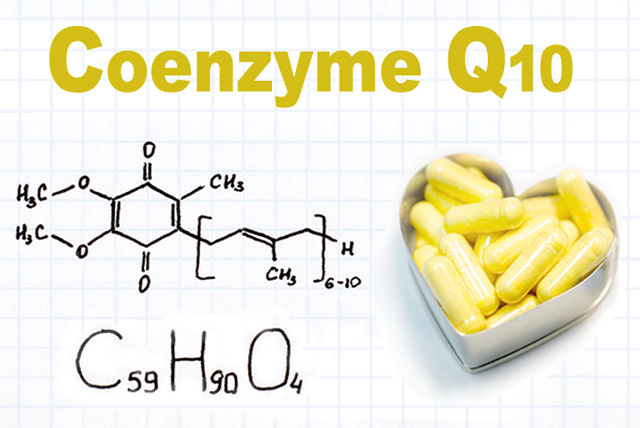 The antioxidant nutrient CoQ10 is probably most recognized as a supplement for middle-aged and elderly people. This is because its best known health benefits include cardiovascular, neurological and infertility support.

However, new research is highlighting the fact that active younger people might want to add it to their supplementing regimen too—for muscle support.

A Spanish study, published July 2020, found that “higher levels of Coenzyme Q10 (CoQ10) in the blood reduced the severity of muscle damage that was observed in professional soccer players.”

The study was conducted at the Universidad Pablo de Olavide in Sevilla, Spain over a two year period. The results were published online in the International Journal for Vitamin and Nutrition Research.

Though the study was only observational it helps substantiate what experts in the field of sports nutrition already know about the effectiveness of antioxidant supplements.

While average consumers have little knowledge about antioxidants, in the world of pro sports antioxidant supplements are widely recommended to avoid oxidative stress and muscle damage during workouts.

The Spanish researchers even noted in their study summary that the entire reason for studying CoQ10 muscle benefits was due to the fact that it is one of the antioxidant supplements used widely by professional athletes.

Blood CoQ10 levels were documented during the season. Also, stress was documented via testosterone/cortisol measurements, and muscle damage was documented  by measuring creatine kinase levels.

Physical activity during matches was also recorded over the 2015/16 season in players participating in complete matches.

Results revealed that in the mid phase of competition, CoQ10 levels were higher in the 2015/16 season compared to the 2014/15 season.

The high levels of CoQ10 noted in the hardest phase of competition were linked to a reduction in the levels of the muscle-damage marker creatine kinase, and for the stress marker cortisol.

Commenting on their findings, the researchers noted: “Our results suggest that high levels of plasma CoQ10 can prevent muscle damage, improve kidney function and are associated with higher performance in professional soccer players during competition.”

CoQ10 can be found in the more absorbable—and effective—form, ubiquinol, in the following Optimal Health Systems products: