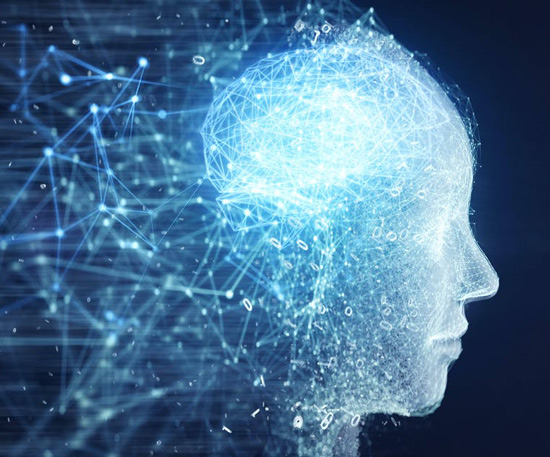 Just about every athlete recognizes creatine as the world’s most popular muscle-building nutrient. But the same energy-producing properties in creatine that benefit muscle growth also provide other potent health benefits.

A study published in 2019 found creatine to be a potent immune system enhancer.

The study, published in Journal of Experimental Medicine, reported that creatine “served as a molecular battery for immune cells by storing and distributing energy to power their fight against cancer.”

The 2022 meta-analysis, published by Oxford University Press, is building on the existing evidence that creatine supports memory and cognitive function.

“The brain requires a high amount of energy for cellular processes, such as neurotransmitter exocytosis and synaptic functioning,” the authors of the study wrote.

To the scientists conducting the research, the findings are not surprising. Not only has the creatine-brain health connection been known for decades, but the benefit creatine provides for both muscle building and immune function is energy—the very thing a healthy brain is dependent on.

“Creatine, an organic acid obtained from the diet (primarily from red meat and seafood) or synthesized endogenously in the liver, the kidneys, and the brain, is an important molecule for energy production,” the researchers noted.

The researchers—which included contributors from the United Kingdom, the United States and Canada—used databases provided by PubMed, Web of Science, Cochrane Library and Scopus.

The review included all studies in the archives through September 2021.

Trials including participants with self-reported comorbidities or any specific dietary restrictions, such as vegetarians, were then excluded to generate a total of ten studies for systematic review. Eight of the studies were conducted in young adults and two in older adults.

The meta-analysis concluded that creatine supplementation improved measures of memory compared with placebo. According to the researchers, the results were “more robust” in older adults aged 66-76 years as compared to their younger counterparts aged 11-31 years. 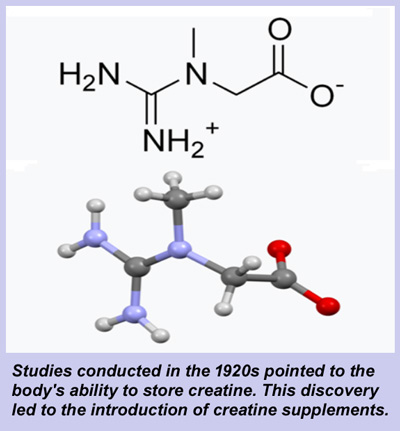 The researchers suggested the amount of creatine in the brain may decline during aging and therefore older adults may be more responsive to creatine supplementation.

Specific details of the study can be reviewed at Nutrition Reviews here.

The study follows on the heels of a 2021 study, published in Nutrients, that had similar findings. That study concluded: “There is a potential for creatine supplementation to improve cognitive processing, especially in conditions characterized by brain creatine deficits.”

In scientific terms, creatine is a nitrogenous organic compound that boosts the production of Adenosine Triphosphate—the molecule known as the energy currency of the cell.

Creatine occurs naturally in human vertebrates and skeletal muscles. It is synthesized in liver and kidneys by utilizing three different amino acids: glycine, arginine and methionine. 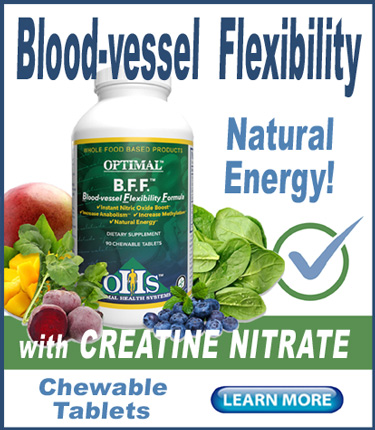 Creatine can also be obtained by consuming foods like red meat, tuna and salmon.

Unfortunately the body has a production rate of only about one gram of creatine per day; moreover, many health-conscious people do not want to consume high amounts of meat. So, consumers wishing to benefit from an increased intake of creatine turn to creatine supplements.

Modern creatine supplements, such as creatine monohydrate or creatine nitrate, are created in laboratory environments and have been proven safe and effective over past decades.

Creatine can be found in the following Optimal Health Systems products: