With all the diet plans out there playing off your vanity, you might ask if you should focus on your eating plan and reduce calories a bit for health purposes?  For the high majority of the population, the answer is yes.

According to a study reported in the journal Cell Metabolism back on March 22, 2018 found that, “Calorie restriction decreased systemic oxidative stress, which has been tied to age-related neurological conditions such as Alzheimer’s and Parkinson’s diseases, as well as cancer, diabetes, and others.”

The article published on Science Daily wrote, “CALERIE (Comprehensive Assessment of the Long-Term Effects of Reducing Intake of Energy) was the first randomized controlled trial to test the metabolic effects of calorie restriction in non-obese humans. The second phase of the study reports results from 53 healthy, non-obese men and women between ages 21 and 50 who cut calories by 15% over 2 years and underwent additional measurements for metabolism and oxidative stress. The calorie reductions were calculated individually through the ratio of isotopes absorbed by the participants’ molecules and tissues over 2 weeks, a technique that accurately pinpoints a weight-maintenance calorie level. 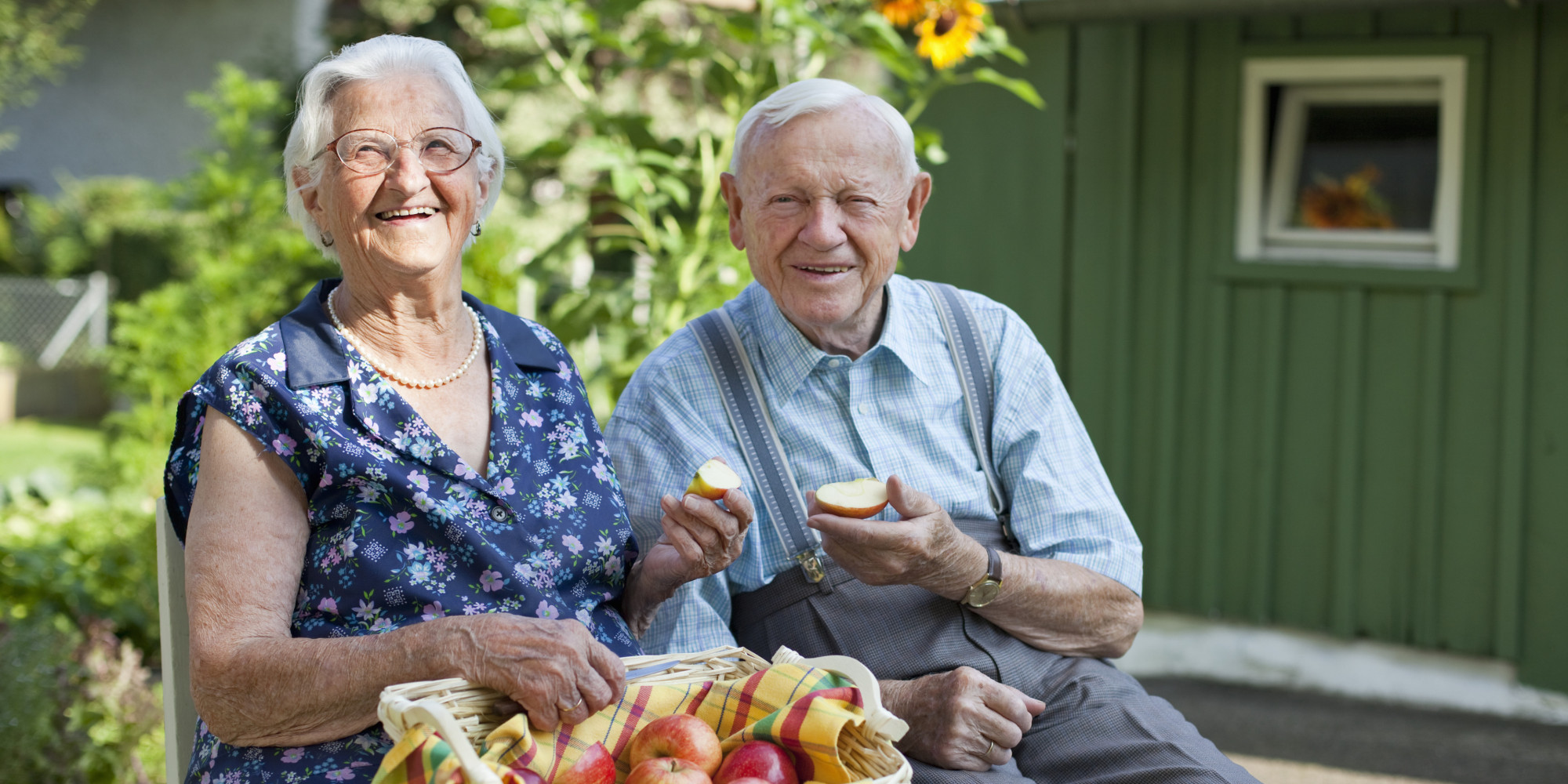 “Those in the calorie restriction group lost an average of almost 9 kg, although they did not follow a particular diet and weight loss was not the study’s goal. No adverse effects, such as anemia, excessive bone loss, or menstrual disorders were noted; in fact, both trials led to improvements in mood and health-related quality of life. ‘We found that even people who are already healthy and lean may benefit from a calorie restriction regimen,’ Redman says.”

“The CALERIE trial rejuvenates support for two of the longest-standing theories of human aging: the slow metabolism ‘rate of living’ theory and the oxidative damage theory,” Redman says. The latter ties overproduction of free radicals to oxidative damage to lipids, proteins, and DNA, leading to chronic diseases such as atherosclerosis, cancer, diabetes, and rheumatoid arthritis.

The FDA suggests the average calorie count is around 2,000 to 2,200 based on what the government says based on the average daily intake of most Americans. Take 15% off that and you are in the 1,800’s where research showed the healthiest longest living people had their caloric intake at based on blue zones research. 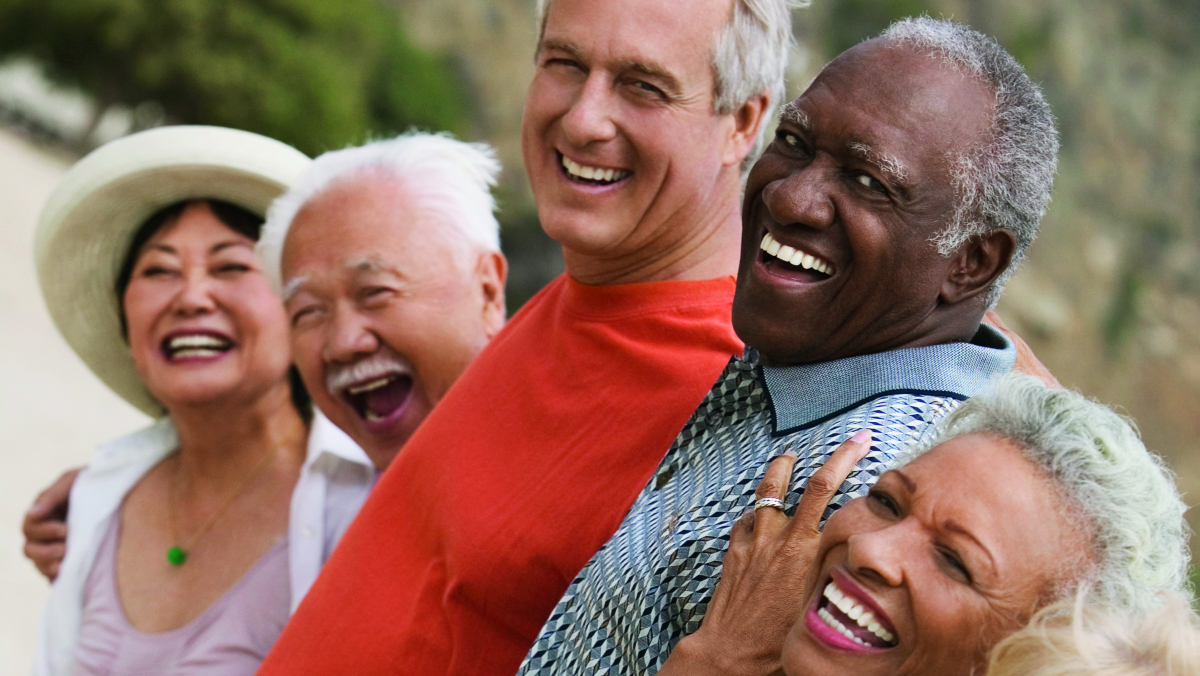 What’s a blue zone, you ask? They are locations where people live to age 100 with ease. Check out the full rundown on Dan Buettner’s site HERE.

What you can take from both the study and blue zones is that it’s not just cutting calories that make a big difference. The type of calories matter big time.

While reducing your calorie intake to around 1800 calories is healthy, it doesn’t mean going even lower is even healthier. In fact, not eating enough is just as unhealthy as overeating. Taking a balanced approached to what you eat and how much will produce the greatest rewards of optimal health, maximum longevity, and quality years.

If you are not sure what your calorie levels are currently, you can ask about our optimal health trainer program where a professional trainer can take you through a customized workout plan from our app and they will help teach you how to track your calories for a while so you can eventually eat with awareness. 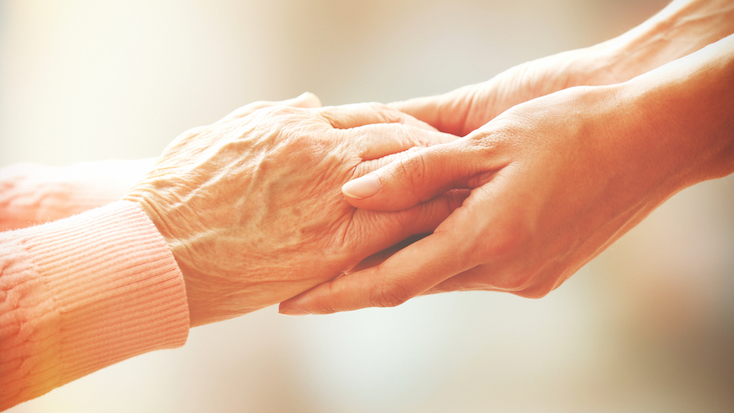