Omega-3 fatty acids are healthy oils. EPA and DHA are the key and are normally found in fish oils, but those that use algae also get the EPA and DHA without the risk of mercury.

The study measured serum cholesterol levels and blood levels of EPA and DHA omega-3 fatty acids in 2,500 people in order to analyze the risk for developing certain diseases. All of the individuals were free of known cardiovascular disease (CVD) when the study began.

While the researchers primarily focused on total mortality (death from any cause), they also tracked deaths from CVD, cancer, and other causes. In addition, they reported the associations between levels of omega-3’s and the risk for any CVD event, whether it was a heart attack or stroke, and whether or not it was fatal. 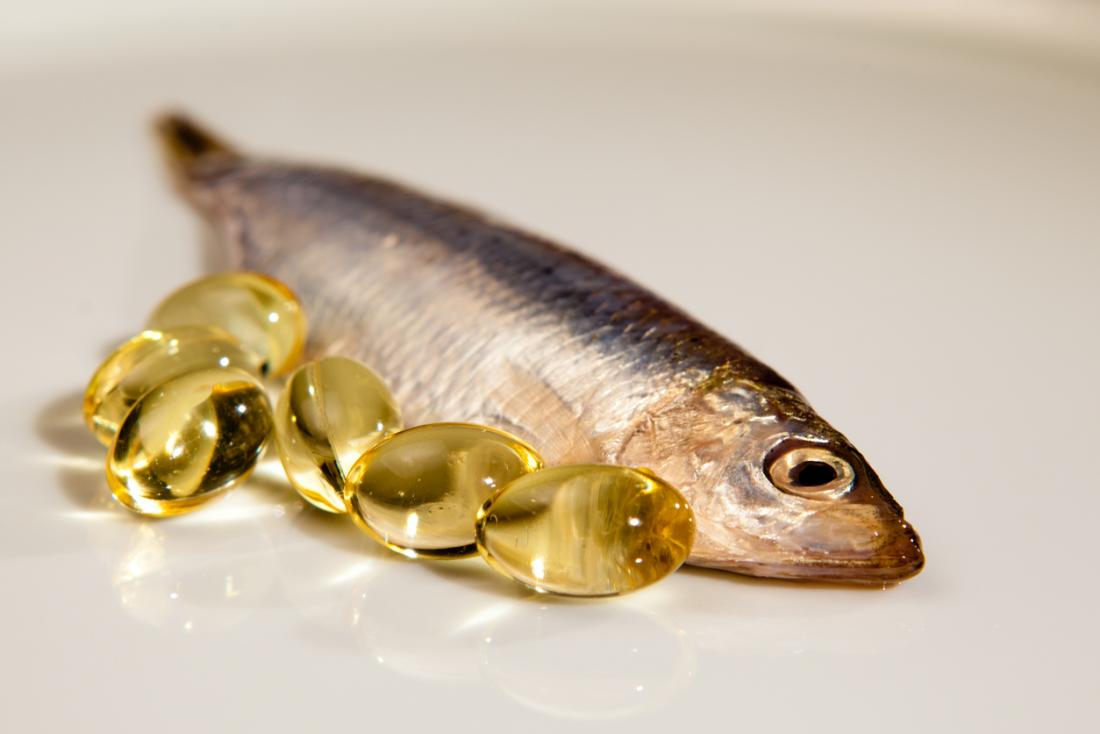 They expected that cholesterol levels would predict the risk of dying more accurately than omega-3 levels. However, cholesterol wasn’t associated with predictions of premature death, but omega-3s were related to four out of five outcomes the researchers analyzed.

The new study’s finding of an overall reduction in death risk suggest that EPA and DHA have a wide range of helpful actions throughout the body, not just in the cardiovascular system.

“We all know that the serum cholesterol level is a major risk factor for CVD, and since the latter is a major cause of death in the Western world, it would be reasonable to expect that a high cholessterol level would portend higher risk for premature death,” said lead author Dr. William Harris. “This did not turn out to be the case here.”

“When baseline serum cholesterol levels were substituted for the Omega-3 Index in the same multi-variable models, the former was not significantly associated with any of the tracked outcomes whereas the latter was related to 4 of the 5 outcomes assessed,” Harris noted.

(The above image shows algae being grown in a clean, enclosed environment protected from pollutants, and using water from carefully filtered water. http://www.thealgaeanswer.com/what-is-biosuperfood/)

Get the Right EFAs
Most essential fatty acid products on the market contain fish oils. Using fish oils forces the manufacturer to highly process the oils thus making them more unstable. This can produce an unstable molecule that creates trans-fats that actually cause disease. It is very important that essential fatty acids are delivered stabilized. Our DHA oil is derived from microalgae grown in controlled vats, thereby yielding contaminate free DHA, and it’s vegan safe.

The other problem with most EFA products on the market today is the inability to keep them fresh because of their exposure to oxygen. Oxygen easily permeates traditional capsules, and EFAs as liquids in bottles are exposed to oxygen every time the lid comes off.

Two capsules of Optimal EFA per day give you the amounts needed and shown in the studies to lower your risk.