Increased levels of vitamin K in the blood appears to improve cardiovascular health, according to new research conducted by cooperating scientists in Belgium and The Netherlands.

The new study, published in the Journal of the American Heart Association​, focused on desphospho‐uncarboxylated matrix Gla protein (dp-ucMGP).

Dp-ucMGP is a biomarker of poor vitamin K status.

Data from 835 Flemish individuals indicated that higher inactive dp-ucMGP was associated with a range of negative cardiovascular measures, such as higher pulse wave velocity (a measure of arterial stiffness) and central pulse pressure. 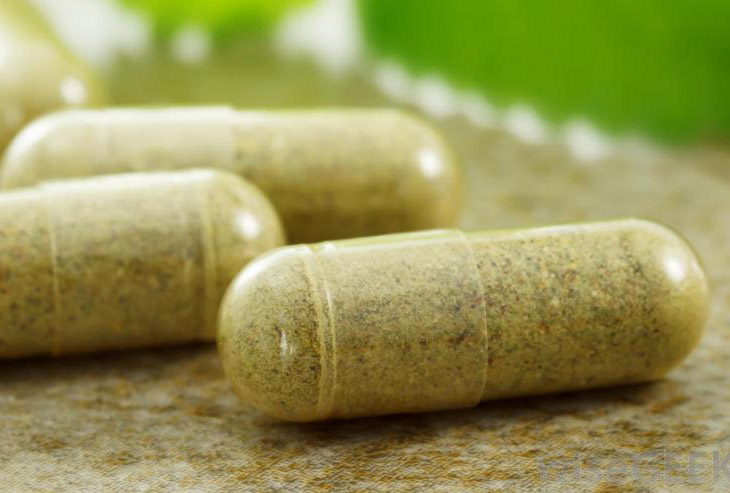 “Our findings have clinical implications,” ​wrote the authors. “First, high levels of plasma dp‐ucMGP are a proxy for vitamin K deficiency.”​

From the data the researchers postulated that almost 35% of Flemish people may be vitamin K deficient. According to the researchers, the data raised a critical concern as to whether the current recommended dietary allowance for vitamin K intake is sufficient to prevent cardiovascular disease. ​

This research again confirms a link to vitamin K status and risk of cardiovascular health. Earlier research has also shown that vitamin K2 supplementation can halt and even regress progression of arterial stiffness.

It is important to note that there are two main forms of vitamin K:

The most common is phylloquinone–also called vitamin K1–and is found in green leafy vegetables such as lettuce, broccoli and spinach. This type of vitamin K is easier to consume in adequate amounts, and makes up about 90% of the vitamin K in a typical Western diet.

The second type of vitamin K is Menaquinones–also called vitamin K2–and is mostly found in fermented foods and certain cheeses. It can also be synthesized in the gut by microflora, if the gut is functioning optimally.

(This fact suggests that, when building vitamin K2 in the body, taking a probiotic supplement in conjunction with a vitamin K supplement might be good idea.)

Commentaries on the study also noted that only vitamin K2 intake has been linked to cardiovascular benefit.

According to the researchers, this is because K2 is the most bioactive and longest-lasting form of vitamin K.

Vitamin K1, for example, has not been linked to cardiovascular benefit as K2 seems to be the form of K active outside of the liver for cardiovascular health.

When it comes to supplementing Vitamin K, the whole food supplements from Optimal Health Systems can provide valuable options. Click the links below to learn more:

Essential DAK1K2
(with both K1 and K2, and other fat-soluble vitamins)