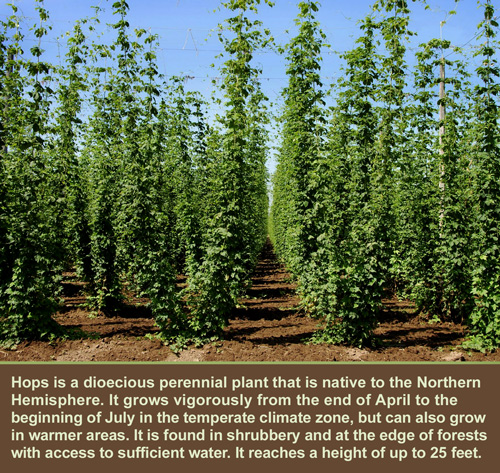 Many consumers are aware that blossums from the hops plant (Humulus lupulus) are used in the beer brewing industry to add flavor to the beer.

Most are also aware that the calming effects of hops have been utilized for hundreds of years as a natural medicinal.

Now a new study has shown that hops may also provide a pain reduction benefit.

The new randomized controlled trial (RCT) found taking a supplement with a standardized hops extract was able to ease knee joint pain for people with osteoarthritis.

The researchers also reported that the hops supplementation “reduced pain-associated sleep disruptions” in the vast majority of test subjects.

The new findings show that hops provides a “double sleep benefit” for people suffering chronic pain: Not only does it provide the calming benefit that has been recognized for hundreds of years, but it also augments that benefit by reducing pain in a way that keeps sleep fitful.

The study was conducted by Research Testing Laboratories in Great Neck, New York. The findings were published in the Austin Journal of Nutrition & Metabolism in July 2022.

While the use of hops as a medicinal does not date back as far as some of the herbs used in Traditional Chinese Medicine and Ayurveda Medicine, it does boast a history of almost two millennia—at least to the Roman Empire.

According the American Botanical Council, uses outside of the western world were likely first reported in the Arabic world by Mesue the Younger, who died 1015. Mesue wrote that hops helps in the purification of blood, aids in reducing fever and purging yellow bile, and that it has 17 proposed anti-inflammatory properties.

The American Botanical Council further states that Avicenna (980–1037) discussed hops as one of many herbs in his Canon of Medicine. Also, Ibn-Al Baitar (1188–1248), an Arab scientist, botanist, pharmacist, and physician, described digestive and calming properties of hops.

To conduct the study—a randomized, double-blind, multi-dose trial—researchers recruited 33 men and women aged between 39 and 74.

After 14 days of intervention, the data showed that improvements in WOMAC pain values were recorded just two hours after the first two-gram dose of the hops extract. The WOMAC Index (Western Ontario and McMaster Universities Osteoarthritis Index) is a widely-accepted system used to assess back pain, rheumatoid arthritis, juvenile rheumatoid arthritis and fibromyalgia.

WOMAC self-reported pain levels improved in both dose groups, compared to placebo, with improvements already observed as soon as two days after intervention. The researchers reported that even the one-gram hops extract group reported reductions in pain while lying in bed during the study.

Commenting on the potential mechanism(s) of action, the scientists noted that hops extracts have been shown to have anti-inflammatory potential by inhibiting cyclooxygenase-2 (COX-2), an enzyme that is well known to be responsible for inflammation and pain.

“Hops contain a spectrum of bioactive ingredients with numerous traditional therapeutic applications. These applications include the treatment of anxiety and insomnia, due to their mild sedative and relaxation effects as well as its use during menopause due to hops’ high phytoestrogen content.

“Anti-inflammatory activity of the alpha acids fraction could potentially help to support the body’s natural response to inflammation and subsequently reduce joint pain,” the researchers wrote in the trial’s Study Discussion section.

Relative to safety of hops supplementing, researchers noted that no clinically meaningful changes in blood or urine markers were observed.

Contributing scientists acknowledged that funding was provided via an unrestricted grant from a supplement researcher and manufacturer; however, the sponsor played no role in collecting the data, analyzing the data, interpreting the results, and preparing the manuscript.

“In consideration of these findings, hops extract may represent a nutritional alternative to improve joint health and mobility in healthy subjects with osteoarthritis,” the researchers wrote in the study summary. 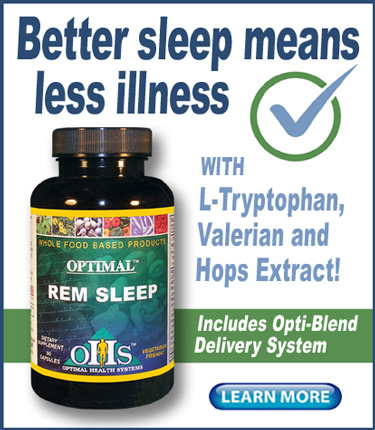