In a nation already plagued with sleep disorders, fluoride in drinking water shown to cause sleeping problems

Prior to the Covid pandemic the American Sleep Association estimated 50 million Americans—more than one in seven—suffered from a sleep disorder.

During the pandemic this number skyrocketed to an estimated 60 to 70 million Americans.

Now, as if the situation wasn’t dire enough, recent research has found that the fluoride being added to the nation’s drinking water is also causing sleep problems.

The study, published in Environmental Health in February 2021, concluded: “Higher water fluoride concentration was significantly associated with increased risk of reporting fewer than the recommended hours of sleep. This finding suggests that fluoride exposure may contribute to clinically meaningful reductions in sleep duration among individuals living in areas with optimal water fluoridation.” 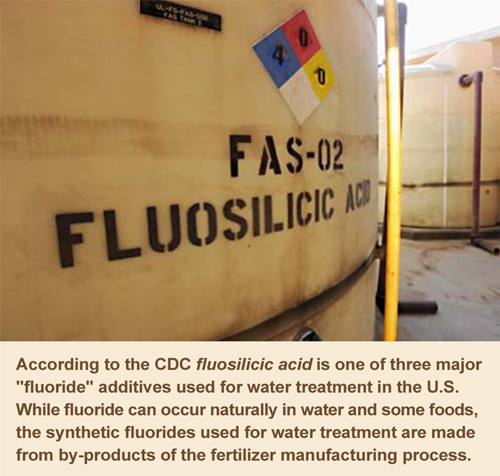 The numerous causes of sleep disorders

The estimated 70 million Americans suffering from an actual sleep disorder is really just the tip of the iceberg. The numbers are far greater when tallying-up the masses who are simply “not sleeping well.” According to research published in The Lancet Neurology, two in three Americans report they are now sleeping either more or less than desired.

Perhaps the most significant contributor to sleep disorders in the past decade is the widespread use of smart phones. The problem is so prevalent that researchers have created the acronym MRSRF—mobile related sleep risk factors—to make it easier to report on the mounting evidence. 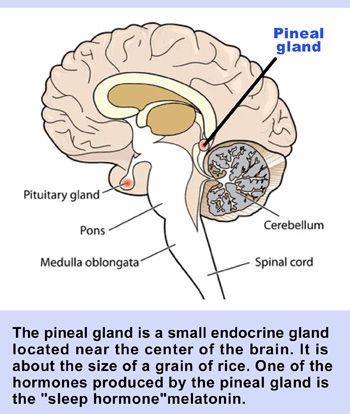 To conduct the study researchers in Canada analyzed the volume of fluoride exposure relative to sleep issues in adults aged 16 to 79 years.

The researchers found a 0.5 milligram per liter higher level of fluoride in water was “associated with a 34% higher relative risk of reporting sleeping less than the recommended duration for age.”

The study comes as a shock for many Americans. Though research during the past two decades highlighted health issues related to the synthetic toxic fluoride being added to water, most of this research centered on neurological and bone health. Research linking sleep issues has been less forthcoming, and red flags raised by some scientists has been censored.

So, right at a time when so many societal and environmental challenges are already contributing to sleep disorders, to suddenly learn that your drinking water is part of the problem is a real punch in the gut—especially to those more sensitive to fluoride exposure.

While experts still debate whether the type of fluoride used in water treatment is truly beneficial to dental health, one thing is for sure: it is toxic to other parts of the body.

The researchers noted that fluoride appears to concentrate in calcium-containing regions of the body, including in the pineal gland. The pineal gland is part of the brain’s epithalamus and is known to synthesize melatonin—a hormone that regulates the sleep-wake cycle.

The pineal gland is especially susceptible to toxins, like fluoride, because it lies outside the brain-blood barrier. The gland has a profuse blood flow, second only to the kidneys, supplied from the posterior cerebral artery.

Further, some nerve fibers penetrate into the pineal gland via the pineal stalk.

Four-hundred years ago philospher René Descartes called the pineal gland the “principal seat of the soul.” Considering how inextricably the gland is involved in hormone production, blood flow and nerve function, we may be only just beginning to discover the level of damage that fluoride exposure is causing to this critical part of the brain—and the body overall. 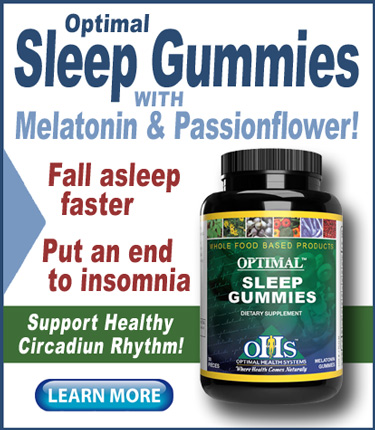