outcome, according to researchers, was “a decline in insulin resistance with magnesium intake, especially in subjects with heightened risk of diabetes.”

The meta-analysis included 25 random, double-blind controlled trials, and the results were published in Nutrients in November 2021. 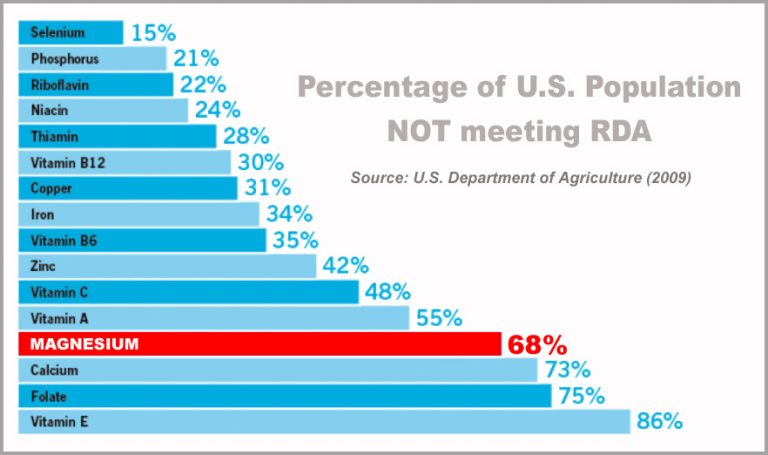 The need for supplementation

The research underpins earlier findings about the positive association between magnesium supplementation and people with or at a high risk of diabetes. In addition, the researchers also found that magnesium “performance” improved when insulin was present, and that magnesium intake was well-tolerated among all study subjects, with no significant adverse effects.

The health benefits of magnesium intake for people with diabetes is extensively documented; however the proportion of people meeting the recommended daily allowance for magnesium remains low in the world’s populations. For this reason scientists say supplementation in high-risk populations (such as diabetes sufferers, the elderly, and pregnant women) is often necessary.

Magnesium supplementation benefits don’t stop at diabetes: it has also been found to assuages the symptoms associated with metabolic diseases, gastrointestinal conditions and infectious diseases. 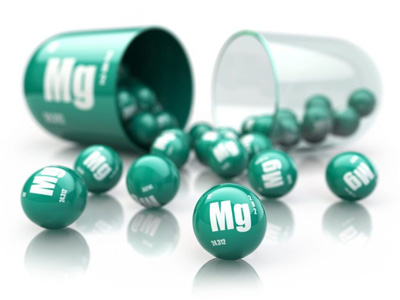 Researchers conducting the meta-analysis compared the parameters of glucose metabolism and insulin sensitivity between subjects who had been treated with oral magnesium supplements. The results were then compared to the placebo groups.

In the review conclusion, reviewers stated: “Magnesium may have an action in improving insulin secretion from pancreatic beta-cells…. whilst the main action of magnesium seems to be attributable to a decrease in insulin resistance, particularly in those at high risk of diabetes, indicating that it is likely that magnesium acts better when a deposit of insulin is present​.”

Other notable observations on the effect of magnesium on glucose and insulin-sensitivity include a significant reduction in fasting plasma glucose. This was observed in 325 participants with diabetes and in 482 subjects at high risk of diabetes in 11 of the studies reviewed. Considerable improvements in oral glucose tolerance two hours after supplementation were also identified in three studies involving 210 subjects.

To qualify for the review studies had to involve random control trial protocol; follow a double-blind design; include participants with diabetes or at high-risk of developing diabetes; use oral magnesium supplementation; include an assessment of glucose metabolism or insulin sensitivity parameters; and adhere with sufficient quality standards.

The review was carried out by two independent investigators who identified relevant literature using several databases. Relevant data was extracted for analysis, and then a third investigator triple-checked the data. 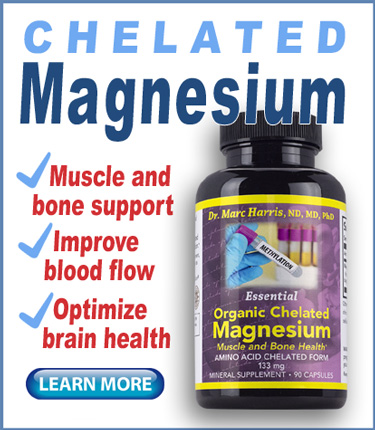 Earlier research, conducted in Germany in 2011, came to similar conclusions. The study determined that daily supplements of magnesium for six months improved two out of three measures of insulin sensitivity compared with placebo. Meanwhile blood sugar levels, measured as fasting levels of glucose in the blood, improved by about 7 percent. The research was published in Diabetes, Obesity and Metabolism in March 2011​.

Magnesium can be found in the following Optimal Health Systems products: