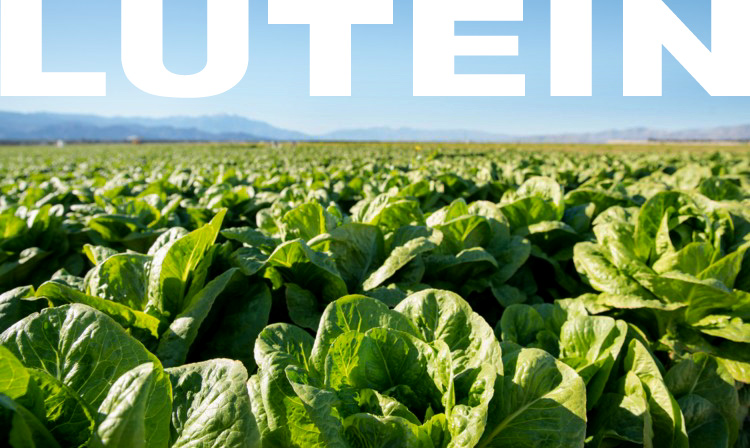 Lutein is a critical nutrient that you won’t see listed on a typical vitamin/mineral supplement label, though most people have heard of it in relation to eye health.

Lutein is found in fruits and vegetables, especially in green leafy vegetables such as spinach and kale. It is also found in high quantities in carrots.

It is one of 600 known carotenoids—organic pigments produced by plants and which are known to supply a myriad of health benefits to the animals that consume them (including humans).

No longer just for eyes

Though long associated with eye health, a new study is shedding light on how lutein provides a benefit for childhood development.

According to researchers from Tufts University and Harvard Medical School, higher intakes of lutein during pregnancy are associated with better behavior regulation in the children at mid-childhood.

The researchers analyzed data from 1,126 mother-child pairs  and found there were fewer behavior regulation problems in children of women with higher lutein levels during the first and second trimester of pregnancey. The data was provided by Project Viva, a pre-birth cohort that has been billed as a groundbreaking tool for determining the effects of the mother’s diet on her offspring.

According to the researchers: “Higher maternal gestational intake of lutein was associated with better child behavior regulation in mid-childhood. Investigators should examine the relationship between dietary lutein and neurodevelopment in early life in other populations and using additional cognitive tests.”

The link between lutein and eye health was first reported in 1994 by Dr Johanna Seddon and her co-workers at Harvard University. It is thought this was the first time a link was found between the intake of carotenoid-rich foods—particularly dark green leafy vegetables like spinach—and a significant reduction in age-related macular degeneration.

Eat your veggies… for lutein!

No recommended dietary allowance currently exists for lutein; however, since overall fruit and vegetable intake is drastically insufficient in developed countries, most nutrition advocates assume lutein is one of the plant-provided nutrients that is lacking in the modern diet.

While lutein is available as a stand-alone supplement, a better alternative is to increase lutein intake through vegetable and fruit intake.

If this is difficult to accomplish, a fruit and vegetable supplement like Fruit and Veggie Plus from Optimal Health Systems can provide ALL the nutritional benefits of fruits and vegetables—including lutein.