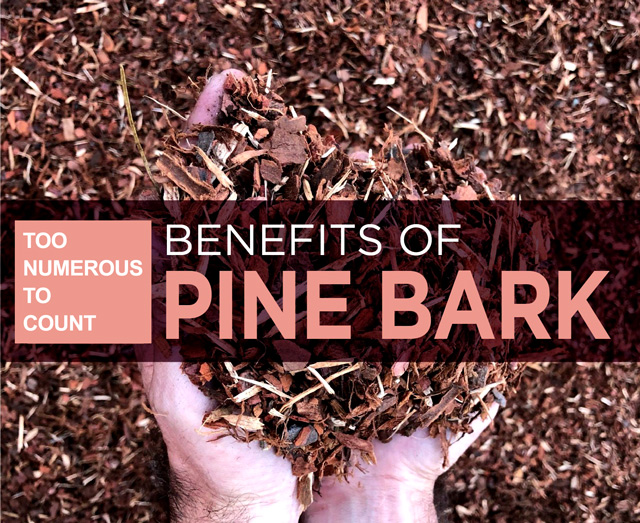 A new study published in Phytotherapy Research ​found that one month of supplementation with a pine bark extract supplement improved both inattention and impulsivity in children with attention deficit hyperactivity disorder (ADHD).

In addition researchers determined the antioxidant status of the children also improved. Antioxidant status is a quantitative measurement used to estimate the overall oxidation state a body is experiencing. Pine bark extract is one of the most popular antioxidant nutrients worldwide.

A brief history of pine bark

Pine bark has been praised for its medicinal properties since at least the 4th century B.C. when Hippocrates noted that it could reduce inflammation.

Native tribes of North America and Asia were also early adopters of pine bark as a medicinal herb. In 1535 Native Americans reportedly taught French expeditioner Jacques Cartier how to use pine bark as a treatment for scurvy—a lesson that saved the expedition.

Today, Integrative Healthcare professionals have also realized the many energy, immune and anti-aging benefits of pine bark extract, which was first introduced into the United States as a dietary supplement in 1987. There are numerous products on the market today, and it can be taken as a capsule, spooned out as a powder, used as an essential oil, or mixed into a lotion and applied topically.

WebMD lists dozens of “possible” medical uses for pine bark extract—with a caution that while studies are promising, none of the widely-accepted uses have been approved by the FDA.

Researchers recruited 20 children with ADHD to participate. The average age was ten. The children were randomly assigned to received the pine bark extract or placebo for four weeks with a two‐week washout period separating each intervention.

The daily pine bark dose was 25 mg for children weighing less than 50 kg; and 50 mg for those weighing more than 50 kg.

The study from Taipei is not the first to examine pine bark extract as a natural therapy for ADHD. A 2017 study published in Complementary Therapies in Medicine showed some evidence of benefit when pine bark extract was used by children with ADHD.

Pine bark extract can be found in Opti-Mito-Force by Optimal Health Systems. 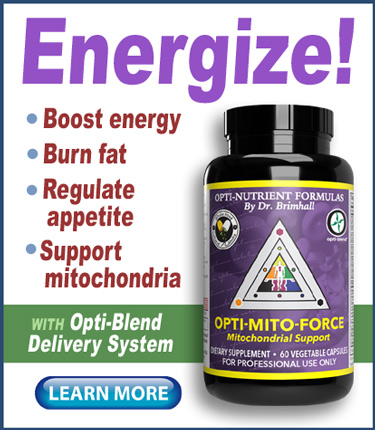