Plant based EFAs are safer than animal-sourced, but are they as effective? New study says yes! 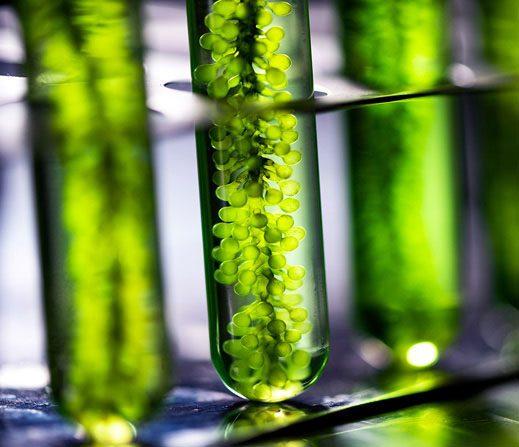 Essential fatty acids, or EFAs, are fatty acids that humans and other animals must ingest because the body requires them for good health, but cannot synthesize them.

Marine animals are high in EFAs, so many EFA supplements are sourced from them. This includes salmon and krill.

Unfortunately these animal sources are also likely to contain higher amounts of toxins. For this reason a decades-long debate has emerged over whether animal or plant-based EFA sources are best.

Plant-based EFAs can also be sourced from the ocean, such as algae; however, there are also many other sources of vegetarian EFAs. The list includes flax, borage, hemp, chia and even walnuts.

One argument made against plant-based EFAs is that they are not as efficacious as animal sourced products; however, a number of studies have illustrated this is not the case. Now a new study is adding to the evidence that plant-based EFAs are not only safer, but also just as effective.

The study, which researchers termed “a prospective, randomized, double-blind, 4-arm parallel-group study,” was sponsored by supplement manufacturer Nutriterra. The study was approved by the Canadian Shield Ethics Review Board and Health Canada’s Natural & Non-Prescription Health Products Directorate, and was conducted by contract research organization Nutrasource.

The study was conducted at a Canadian clinical research site in Guelph, Ontario, and results were published in Frontiers in Nutrition in March 2022.

The study included 132 healthy adults, aged 18–80 years of age. The study period was for 16 weeks, during which test subjects were given a vegetarian-sourced EFA product, or a placebo containing corn oil. The EFA product included all three Omega-3 fatty acids—DHA, EPA, and ALA.

Throughout the study duration, the researchers measured blood lipid concentrations of EPA, DHA, and ALA through two testing methodologies—OmegaScore and the Omega-3 Index.

Researchers found the EFA-dose group benefited from significant improvement in omega-3 status. The improvement was demonstrated in both testing domains to levels that are consistent with those correlated with cardiovascular and cognitive health benefits in prior research.

The authors of the study also reported that the supplement ingredient had a strong safety and tolerability profile, and that the omega-3 fatty acids DHA, EPA, and ALA were all readily absorbed and present in blood lipids.

Researchers noted that the growing demand for EFA is already placing an enormous strain on the world’s oceans, and is not sustainable for the long-term. For this reason organizers of the study were endeavoring to determine whether land-grown plants were able to provide the same EFA benefit. So, for the current study, EFA was sourced from a species of canola into which omega-3 genes of microalgae had been transferred, making it the first land-based source of EPA and DHA.

“The global demand for omega-3 fatty acids, which exceeds 1.27 million tons per year, cannot be met by current ocean-based supplies,” the authors of the study said. “Notably the highest dose of omega-3-rich canola oil used in the present study provided 360 mg DHA and 20 mg EPA, thereby highlighting its potential to help fill in the supply-demand gap.”

In the future the EFA debate may move away from plants and animals to a different angle: whether gene-manipulated “land” plants are as good as “ocean” plants.

In the meantime, the current study corroborates earlier findings that plant-based EFAs are safe and effective.

All three Omega-3 essential fatty acids can be found in Optimal E.F.A. by Optimal Health Systems: 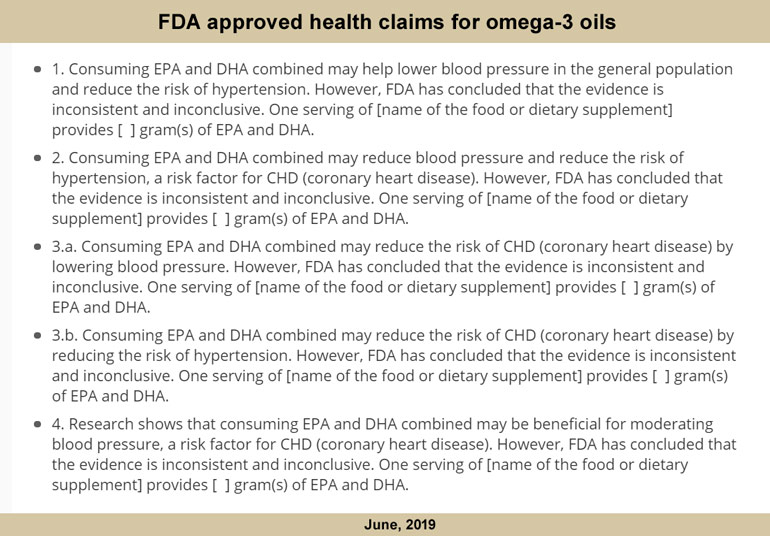