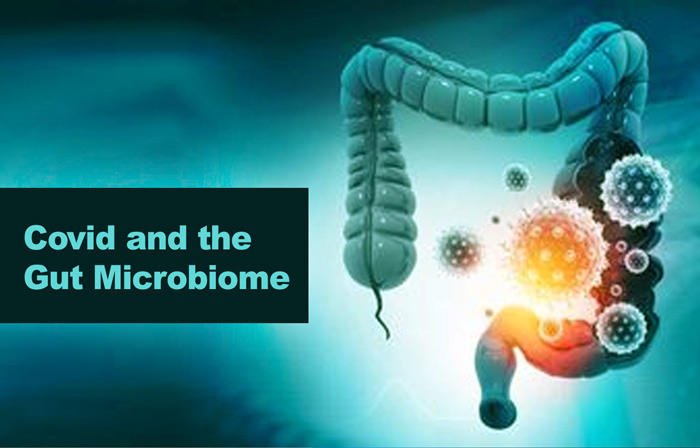 A new study from Hong Kong has concluded that probiotic supplementation may be the key to fighting the long-term symptoms that many COVID patients suffer.

These symptoms, which can last months or even years, have been termed simply as “Long Covid.” In technical settings it is also called Post-acute COVID-19 Syndrome (PACS).

The research team, working at The Chinese University of Hong Kong, conducted a prospective study of 106 patients with a range of COVID-19 severity. The patients were followed up from admission to six months.

The researchers then analyzed serial faecal microbiome of samples and correlated the results with persistent symptoms at six months. The analyzing system used is known as “shotgun” clinical metagenomic sequencing.

The findings revealed that at six months 76% of patients had PACS. The most common symptoms present in these patients were fatigue, poor memory and hair loss.

The results clearly showed that poor gut microbiota composition at admission was associated with the likelihood of long covid occurring in that patient. Meanwhile, patients without PACS showed recovered gut microbiome profile at six months comparable to that of non-COVID-19 control groups.

While earlier studies have shown that poor gut microbiome is linked to a more severe case of COVID-19, this new data would suggest that having a healthy and diverse gut microbiome also affects whether a patient is likely to suffer from long-term COVID symptoms, or PACS.

The study was published in the journal Gut in November 2021.

Nutrients can battle Covid too

Commenting on the findings, Dr David Strain, Chair of BMA Board of Science and Clinical senior lecturer and honorary consultant at the University of Exeter Medical School, says: “If confirmed in a European/UK population it does offer a very promising area of study. ​ The modification of the gut microbiome is feasible with dietary modification with supplements, indeed there have been attempts to treat other conditions (with varying degrees of success) through these methods.”

The reason researchers would like to duplicate the findings in UK and U.S. populations is becaus diets are substantially different among Asian and Western populations. This means the gut microbiome is also vastly different between various regions of the world.

Corroboration of the Hong Kong findings would help prove that appropriate probiotic supplementing will help reduce PACS symptoms regardless of region.

Amitava Banerjee, Professor of Clinical Data Science at University College London, who was not involved in the study, commented on the fact that gut health, like Vitamin D status, is one of the often ignored nutritional steps that could be used in battling COVID-19: “There are important implications for future research regarding the mechanisms of disease underlying Long Covid which have tended to ignore the gastrointestinal system, and also for trials of potential therapies and diagnostic approaches.”

Research has proven that a diverse gut microbiome not only supports the immune system, but also digestion, skin health, mental function, energy and weight loss. 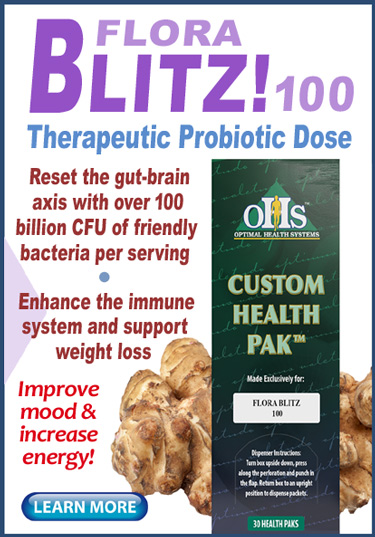