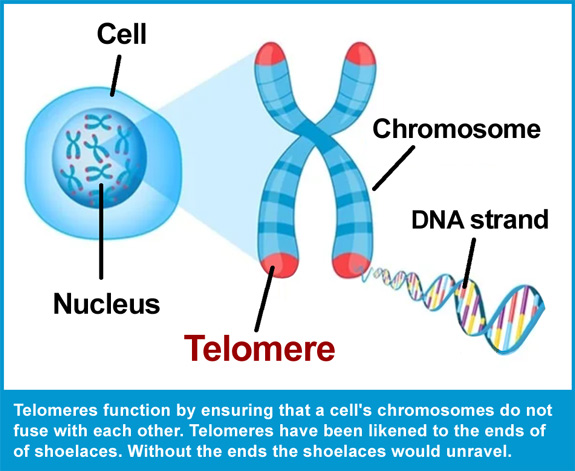 Knowing your biological age can help determine your quality of life as you get older—and give you a better guess at real life expectancy.

Today scientists have ascertained that one way to measure biological age is via the length of telomeres.

The science of telomeres

Telomeres are a critical part of cell health and the cell replication process.

During cell replication, the telomeres function by ensuring the cell’s chromosomes do not fuse with each other or rearrange—a process that can lead to cancer. Telomeres have been likened to the ends of shoelaces—without which the lace would unravel.

The aging and lifespan of normal, healthy cells are linked to the so-called “telomerase shortening mechanism,” which limits cells to a fixed number of divisions.

As a natural process, the telomeres get shorter as we age. This is why they can be used to determine biological age. A study conducted in 2020 found that a diet high in selenium is associated with longer telomeres—indirectly linking selenium with longer lifespan.

To conduct the study researchers examined data from 3,194 adults who participated in the National Health and Nutrition Examination Survey. All of the study participants were over the age of 45.

The study was conducted by researchers from Guandong Medical University and Huazhong University of Science and Technology in China.

It was published online ahead of print on January 31, 2020 in the journal Clinical Nutrition.

A related 2022 study which focused specifically on patients with type 2 diabetes came to the same conclusion: Increased dietary intakes of selenium is associated with longer telomeres.

The researchers found that every 1 microgram increase in dietary selenium intake in women with diabetes was associated with telomeres that were 1.84 base pairs longer.

In this study the researchers noted that the findings proved correlation and not causation; however, the researchers wrote that the study corroborates earlier studies on selenium and “has implications for our understanding of healthy aging.” 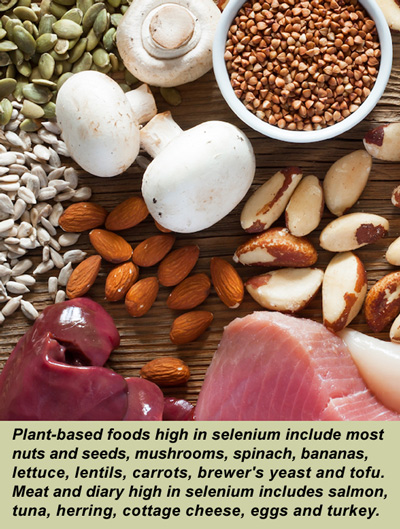 The study included a review of 878 people with diabetes. The average age of study participants was 61.

The new 2022 analysis was also conducted at Chinese universities utilizing the United States National Health and Nutrition Examination Survey data. The results were published in the British Journal of Nutrition in June 2022.

Selenium is an essential micronutrient, and is considered to be an antioxidant. The mineral is included in 25 selenoproteins in the body, with diverse roles including immune support, thyroid function and healthy sperm.

Surveys show that dietary selenium intakes in the U.S. range from 93 micrograms in women to 134 micrograms in men. In Europe the average intake is only 40 micrograms per day.  Though this is good news for people living in the U.S., many nutritionists believe a higher intake is still needed.

If in doubt, consider that during the early stages of the COVID pandemic, selenium was one of the first nutrients linked to providing critical immune benefits. Researchers from Germany, India and China all found that patients with low selenium levels tended to have worse COVID outcomes. 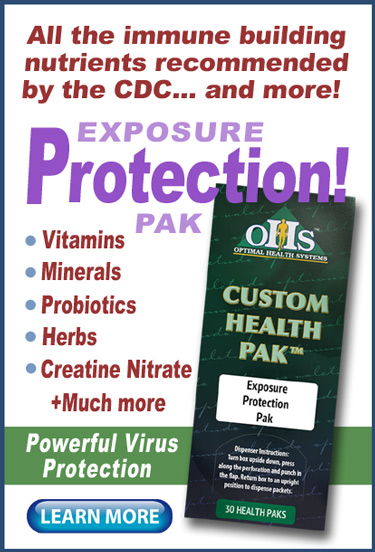 Moreover, selenium is the only mineral that qualifies for a U.S. Food and Drug Administration approved qualified health claim for general cancer reduction incidence.

Selenium is so critical that a June 2021 study conducted by researchers at the Johns Hopkins Bloomberg School of Public Health found that exposure to higher levels of selenium (and manganese) during a woman’s pregnancy conferred heart benefits to the baby for life!