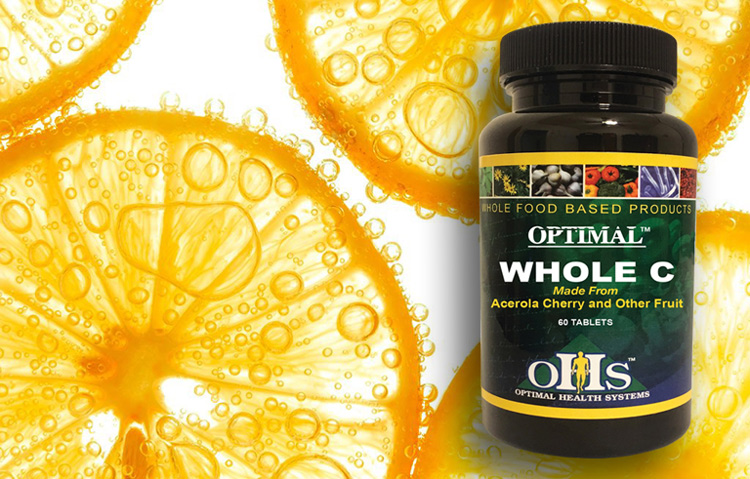 Anyone who has worked in the nutrition industry for any length of time has heard a comment that goes something like this: “I don’t need a Vitamin C supplement, because everyone knows that diseases like scurvy are ancient history.”

Well, it turns out the history of scurvy may not be quite as ancient as they think.

Scurvy is the disease that once plagued pirates, seamen and passengers on long ocean voyages.

In fact the disease was so prevelant that it killed more British sailors during the 18th century than all enemy action combined.

The “ancient” disease that is still around today

The prevelance of the disease was greatly reduced when it was discovered that consumption of fruit (or fruit juices) during the long voyages provided some kind of nutrient that prevented the disease.

Of course that nutrient was Vitamin C.

Though scurvy was still found in poor communities and regions with long winters clear up to modern times, it is still thought of today as the disease linked to long ocean voyages in times past.

But that disease is still around today—and not just in third-world countries.

Researchers at McMaster University in Canada surveyed records of just two hospital systems and found 13 patients who could be diagnosed as having scurvy, plus 39 more who tested positive for scurvy but did not have documented symptoms.

If these numbers don’t seem too daunting, remember this represents just two hospital systems in a single city. And these are extreme deficiencies.

To obtain the full health benefits of Vitamin C—including immune, hormone, allergy and anti-inflammation support—Vitamin C needs to be at the optimal level. Unfortunately this is a level most people fail to attain.

It’s easy to avoid, so why’s it still happening?

“Scurvy is seen as a disease irrelevant to the modern world, but it still exists; and clinicians caring for at-risk patients should be aware of it and know how to diagnose it,” said John Neary, associate professor of medicine at McMaster and the senior author of the study published this month in the Journal of General Internal Medicine.

First author Kayla Dadgar, who did the research as a medical student at McMaster, said: “Scurvy should be a ‘never event’ in a healthy society. That it still occurs in Canada in our time indicates that we are not supporting vulnerable people as we should.”

It also indicates that our modern diet—combined with a highly-polluted environment—creates a populace that even today is deficient in essential vitamins and minerals.

Not surprisingly, the researchers stated that patients with scurvy who were given Vitamin C had a rapid recovery of their symptoms.

When the scurvy problem was solved in the 1700s, it was solved using real foods—like lemons and oranges. So, shouldn’t you demand the same real foods for your Vitamin C supplement?

Just say no to the cheap synthetic ascorbic acid-only Vitamin C products. Instead, reach for Optimal Whole C from Optimal Health Systems, the “whole food” option for over two decades. 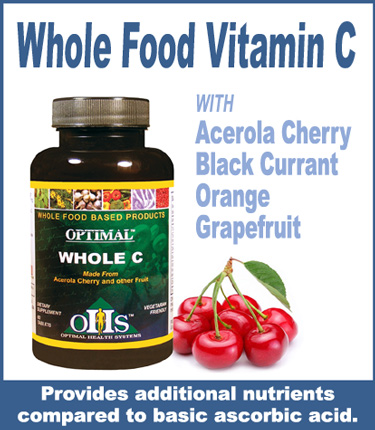