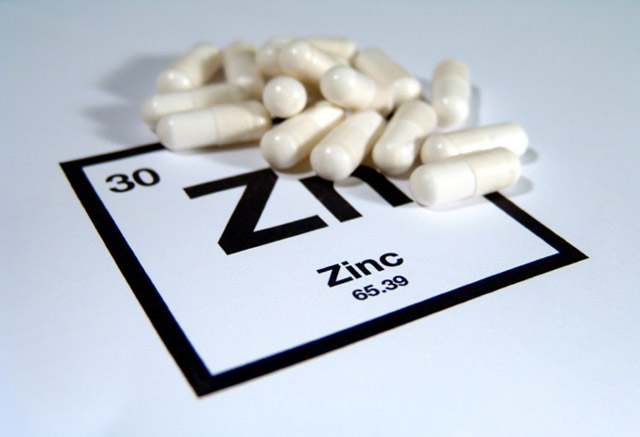 And research has repeatedly shown this “deficiency epidemic” is causing a serious global challenge. Namely, those that are deficient are more susceptible to viral and bacterial infections.

Unfortunately, understanding why zinc deficienciency increases susceptibility to infections has not been well understood… at least not until now.

Researchers recently uncovered a crucial link between dietary zinc intake and protection against Streptococcus pneumoniae, and now have a better understanding of how zinc “works.”

Streptococcus pneumoniae is the primary bacterial cause of pneumonia. Pneumonia can also be caused by infection with viruses and other microorganisms. According to Wikipedia stats pneumonia affects approximately 450 million people globally—about 7% of the population.

As shocking as these numbers are, they are vastly reduced from centuries past. Thanks to better understanding of nutrition, general cleanliness and the introduction of antibiotics, the death rate from pneumonia declined greatly in the 20th century.

In 2019 University of Melbourne Associate Professor Christopher McDevitt led an interdisciplinary team using state-of-the-art imaging techniques to reveal how the immune system uses zinc as an antimicrobial for protection during attack by Streptococcus pneumoniae.

They found that mice with lower zinc intake succumbed to infection up to three times faster because their immune systems had insufficient zinc to aid in killing the bacteria.

The findings were published in August 2019 in PLOS Pathogens.

“Dietary zinc is associated with immune function and resistance to bacterial infection, but how it provides protection has remained elusive,” Dr Eijkelkamp said.

“Our work shows that zinc is mobilized to sites of infection where it stresses the invading bacteria and helps specific immune cells kill Streptococcus pneumoniae.”

The research team also used computer imaging technology to “translate” its findings on human models. In this way researchers were able to show that specific human immune cells could use zinc to enhance their killing of invading Streptococcus pneumoniae.

“The findings in this paper are a direct result of application of novel elemental imaging technology to uncover relationships that have previously been hidden to analysis, and a testament to cross-disciplinary collaboration,” said Professor Philip Doble, a bio-imaging director at the University of Technology Sydney, and a co-author of the study.

More zinc needed in the diet

Depending on the statistics used, pneumonia accounts for one to four million deaths every year. Wikipedia uses the four million number, which likely includes deaths where pneumonia was a contributing factor.

One point that is not debated is that the greatest health burden of pneumonia is in countries where zinc deficiency in the general population is high.

“Our findings highlight the importance of ensuring dietary zinc sufficiency as part of any population-wide strategy to control the burden of pneumococcal disease in conjunction with vaccination and other antimicrobial approaches,” said McDevitt.

Zinc can be found in superb whole food supplements from Optimal Health Systems: 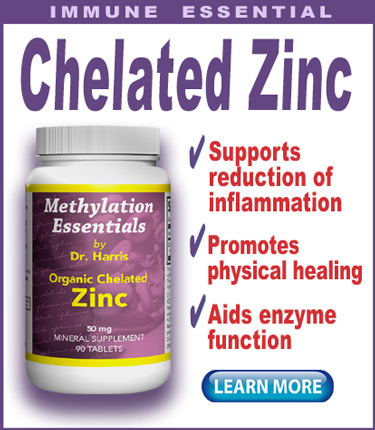