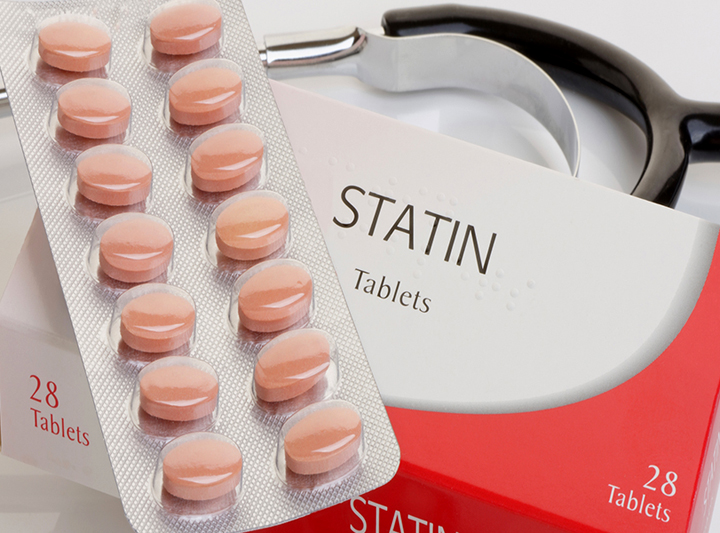 In the 1990s and early 2000s health freedom advocates faced an uphill battle getting the medical establishment to accept the value of probiotics.

In those decades, if you asked your family doctor about the benefits of probiotics for digestive issues—or to offset the side effects of an antibiotic prescription—you would have likely been laughed out the door.

Today, though, probiotics have finally gained wide acceptance in the medical community.

Now the new uphill battle may be to convince the same naysayers that critical supplements are needed to balance the side effects caused by statin drugs.

According to new research, those nutrients are Vitamin K2 and Coenzyme Q10 (CoQ10).

A clinical study conducted in Norway found that widely-prescribed statin cholesterol medications increased calcium accumulation in the arterial wall by inhibiting Vitamin K-dependent proteins which are involved in vascular protection.

The research, which was industry sponsored, was published in Kaohsiung Journal of Medical Sciences in February 2021 and built on similar earlier studies.

The paradox of statin treatment

Statin drugs are advocated as the first-line drugs for the prevention and treatment of cardiovascular disease (CVD); however, in a cruel paradox, intensive statin therapy has been shown to actually increase vascular calcification and accelerate its progression.

For this reason, some experts have been trying to build momentum for Vitamin K use as a possible mechanism for mediating the pro-calcification effects of statins.

To conduct the study researchers recruited 98 patients, including patients with CVD and a control group of healthy patients at risk for CVD. The recruits were split into two groups: statin users and non-users.

The researchers found that both CVD and statin use are independently and significantly associated with vascular calcification.

Coronary artery calcification score (CACS) was more pronounced in statin users than non-users, whether the patients had CVD or not. Finally, statins were shown to interact with Vitamin K agonists, directly negatively influencing Vitamin K status.

The study corroborated earlier studies, including a 2015 study published in Expert Review Clinical Pharmacology, which stated that statins may act as “mitochondrial toxins” with adverse effects on the heart and blood vessels—not only via the depletion of CoQ10, but also by inhibiting the synthesis of Vitamin K2.

The researchers stressed their hope that the new information would help gain official recognition of the urgent need of Vitamin K recommendations for people taking statin drugs.

“This new study provides further evidence that statins interrupt the mechanism of action by which Vitamin K2 is a cardio-protective nutrient,” asserted Dr. Vik.”And while CoQ10 and Vitamin K2 are both affected by statins, no recommendation exists for prescribing supplemental Vitamin K2 to statin patients.”