Studies from Arizona and China underscore choline for brain health 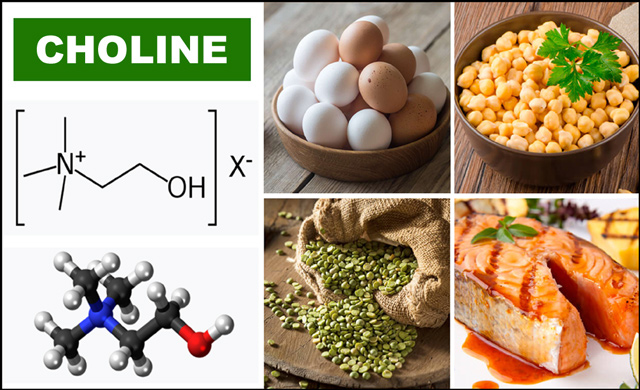 Choline is an essential nutrient for humans and most other animals. It must be obtained through diet since the body synthesizes only very small quantities.

Choline is not usually classified as a vitamin, but as “a nutrient with an amino acid-like metabolism.” (Wikipedia.)

Since choline has been linked to brain health it’s perhaps not surprising that two new studies from diverse parts of the world both focused on the effectiveness of choline in supporting Alzheimer’s disease (AD).

Earlier, in July 2019, a study conducted in China determined that life-long choline supplementing had benefits on mice with AD-like symptoms.

The Arizona study focused on female mice bred to develop AD-like symptoms. Given the higher prevalence of AD in human females, the study sought to establish the findings in female mice. Results showed that when these mice are given high choline in their diet throughout life, they exhibited improvements in spatial memory, compared with those receiving a normal choline regimen.

In the Chinese study, published in Aging Cell in July 2019, a control group of mice was compared to mice provided a regular choline supplement. The study concluded that choline had a beneficial effect on AD progression during adulthood and provided “a likely therapeutic intervention for AD patients.”

How choline protects the brain

Choline acts to protect the brain from Alzheimer’s disease in at least two ways:

The current RDA for choline is 550mg for men and 425mg for women. However, according to Nutrition Today, these numbers were determined “at a time when dietary intakes across the population were unknown for the nutrient.”

Recent analyses indicate that large portions of the population—approximately 90% of Americans—are well below the AI (adequate intake) for choline. This is particularly true for pregnant and lactating women.

Moreover, the food patterns recommended by the 2015–2020 Dietary Guidelines for Americans are currently insufficient to meet the AI for choline in most age-sex groups.

Choline can be found in quality nutritional supplements like Opti-Brain and Natural Vitality by Optimal Health Systems. 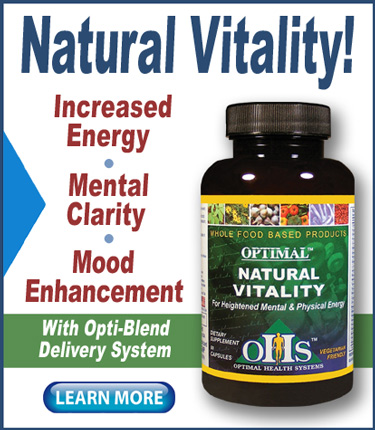