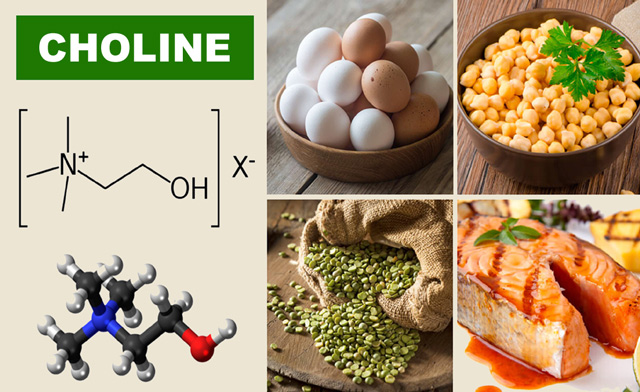 As the COVID-19 pandemic continues we learn more about the pivotal role that overall health plays in the likelihood of contracting and/or surviving the disease.

Though not mentioned in government preventative measures, new studies are showing that people with optimal levels of essential nutrients in their body are better equipped to handle immune system challenges—such as coronaviruses.

We have covered some of these studies in earlier posts of Optimal Health Insider. For example:

And now a new study

A new study is showing that pregnant women who take extra choline supplements may mitigate the negative impact that viral respiratory infections— including COVID-19—can have on their babies.

The study, published in the Journal of Psychiatric Research in May, was conducted by medical researchers from the Department of Obstetrics and Gynecology at the University of Colorado Anschutz Medical Campus.

The research specifically looked at whether higher prenatal choline levels can help protect the fetus’s developing brain even if the mother contracts a viral respiratory infection in early pregnancy.

The researchers noted that the Centers for Disease Control and Prevention (CDC) has predicted that COVID-19 will impact fetal brain development—like other common corona respiratory viruses have done.

It is one of the numerous indirect consequences a widespread disease can have on society. 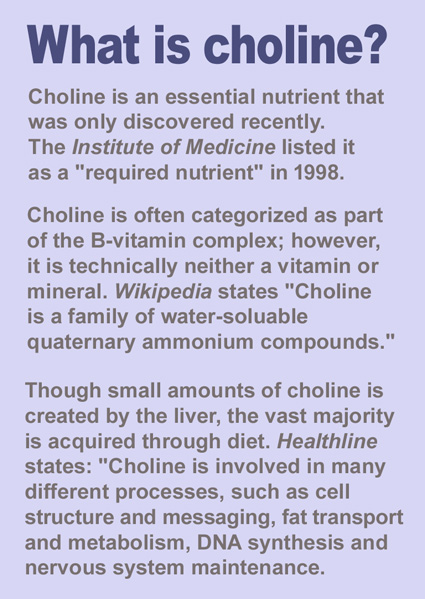 The study’s methodology was based on measuring the infant’s so-called IBQ-R Regulation dimension.

The IBQ-R Regulation demension looks at the development of infant attention and other self-regulatory behaviors.

The gap was most notable on the Attention Scale of the Regulation dimension.

Dr Robert Freedman, MD, Professor of psychiatry at the CU Anschutz Medical Campus and lead researcher noted: “It is important for the healthcare community, and soon to be mothers, to be aware that a natural nutrient can be taken during pregnancy, just like folic acid and other prenatal vitamins, to protect fetuses and newborns from brain development issues. Later on in life, these development issues can lead to mental illness.”

Choline can be found in quality nutritional supplements like Opti-Brain and Natural Vitality by Optimal Health Systems.