Supplementing probiotics could save $1 billion yearly in healthcare costs

A new study has posited that the health benefits achieved with probiotic supplements also include an economic benefit—to the tune of about $1 billion per year in the US alone.

The economic benefit happens because there is a reduction in the number of infections, the number of antibiotics prescribed, and the number of missed days at work when probiotics are routinely consumed.

The economic modeling study was published last month in Frontiers in Pharmacology. 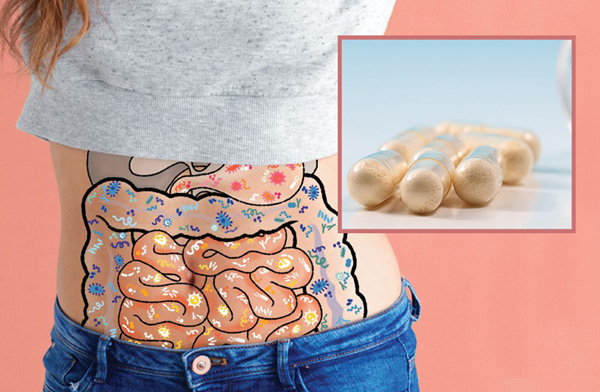 The study was performed by pioneering nutrition economist Irene Lenoir-Wijnkoop, in cooperation with probiotic experts from Georgetown University, UC Davis and other institutions.

The researchers utilized data from two meta-analyses of how probiotics may reduce the incidence and duration of Respiratory Tract Infections (RTIs), the number of antibiotic courses, and the days absent from work. From this data the researchers created a model for a population representative of the US.

“In terms of cost savings, the impact of avoided RTI events, translated to the US population, represented a potential total amount of approximately $1.4 billion, of which $370 million represents savings for the health care payer.”

The study was funded by Chr. Hansen, a Danish bioscience corporation.

A representative from the firm stated: “The results present a very strong case for probiotics. As a result of this study, we now have a new simulation model that will provide us with new ways to work with data in future studies.”

If you want to reduce the number RTIs, antibiotics and missed days at work in your own life, consider adding quality probiotics into your own supplement regimen.

Optimal Flora Plus from Optimal Health Systems is packed with nine strains of probiotics. These beneficial bacteria are also stabilized and heat resistant to ensure proper transition and absorption. Learn more here.