The natural, abundant, free ingredient that works better than antacids for heartburn

If you take an antacid with a glass of water, it just may be that the water actually “cures” your acid problem better than the medicine does.

And if you take an antacid without water, it might be more effective to simply drink a glass of water and skip the antacid.

So says a small study conducted at the Attikon University Hospital in Athens, Greece.

The results were published in Digestive Diseases and Science. 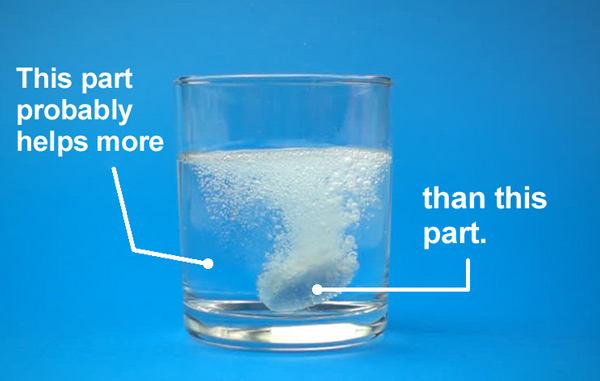 How the study worked

To conduct the study researchers recruited 12 healthy subjects who were screened to be negative for Helicobacter pylori infection.

Researchers wanted to not only compare water to a regular antacid, but also against common acid-blocking drugs. With this in mind, the participants were provided a single oral dose of the following agents:

The researchers then monitored results, with the intention of determining the time it took reduce the acidity level for each participant. The standard “improvement” was considered to be an increase of gastric pH of four. The results were as follows:

In short, water was not only effective in more participants, it also worked faster—an obviously important factor for those suffering from stomach acid.

Though conducted back in 2008, the study has been recognized widely as the devastating side effects of antacids become more well known.

Side effects of long-term use include vitamin and mineral deficiences, diarrhea, pneumonia, bone fractures, gastric cancer, and more. 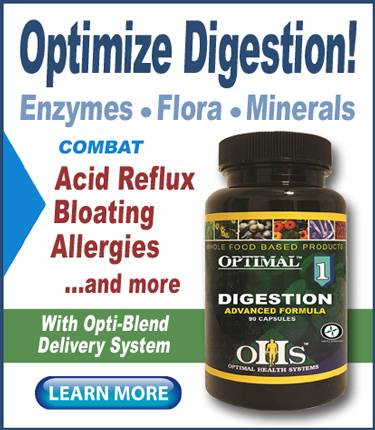 It should be noted that regular bouts of dealing with stomach acid indicate an underlying problem. Lifystle changes should be made to cure the problem—as opposed to constantly treating the problem.

Nutritional supplements that can help include enzyme blends like Optimal Digestion and probiotics such as Optimal Flora Plus.