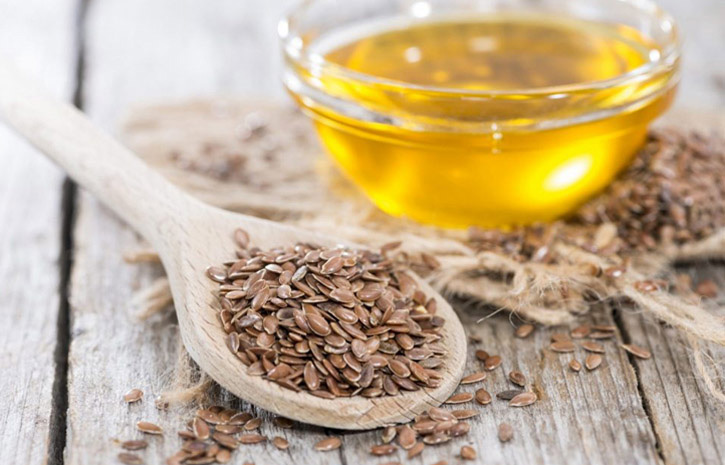 Omega-3 fatty acids—long known for having anti-inflammatory properties that provide numerous health benefits—may be able to provide yet another benefit that is urgently needed during the current pandemic: stress support.

In a recent clinical study, researchers from Ohio State University examined the impact of omega-3 supplementation on stress by measuring different biomarkers related to cellular aging.

The randomized, controlled trial was published in the journal Molecular Psychiatry in April 2021

The researchers found that, compared to the placebo group, participants taking omega-3 supplements produced less of the stress hormone cortisol.

In addition, test subjects taking the omega-3 had lower levels of a pro-inflammatory protein during a stressful event in the lab. And while levels of protective compounds sharply declined in the placebo group after the stressor, there were no such decreases detected in people taking omega-3s.

To conduct the study 138 sedentary, overweight, middle aged participants were recruited. The group included 93 women and 45 men. Each received a daily dose of either 2.5 grams of omega-3s, 1.25 grams of omega-3s, or a placebo. The test period was four months.

Before and after the trial period, participants underwent the Trier Social Stress Test, a stress-inducing test that is widely accepted in the academic community. The particular test used called for subjects to deliver a speech and solve math problems mentally in front of an audience.

Before and after the test, blood and saliva samples were collected to measure salivary cortisol, telomerase, and both anti-inflammatory and pro-inflammatory cytokines.

The researchers discovered significant differences from omega-3s supplementation, in a dose-dependent relationship. Both supplementation groups were protected from post-stress declines in mean telomere length, and anti-inflammatory cytokine IL-10 levels.

(Increased telomere length is a sign of cellular health and longevity. Similarily, cytokines are also important in cell signaling, and measuring cytokine levels is another way to judge immune response.)

Before and after the test, the 2.5 gram-per-day supplementation group saw reductions of cortisol by 19% before the test, and 33% following the test, compared to the placebo group.

The authors of the study concluded that, as a result of the observed lowering levels of inflammatory markers and cortisol during stress (with boosted repair mechanisms during recovery) “omega-3 may slow accelerated aging and reduce depression risk.”

Omega−3 fatty acids have been known to be essential to normal growth and health since the 1930s; however, awareness of their health benefits has only become widespread since the 1980s. Growth in sales of omega-3s as a nutritional supplement has coincided with this awareness.

ALA is found in plant oils. EPA and DHA are both commonly found in marine oils.

All three omega-3 essential fatty acids can be found in Optimal E.F.A. by Optimal Health Systems.