Vitamin D supplementation may slow the progression of type 2 diabetes, according to a new Canadian study.

Low vitamin D levels have previously been associated with an increased risk of developing type 2 diabetes; however, this is the first major study to demonstrate improved metabolic function in those already diagnosed with diabetes.

The study was a six-month randomized, placebo-controlled trial.

The research was conducted at Quebec’s Laval University and the lead author of the study was Dr Claudia Gagnon, MD. Results were published in the European Journal of Endocrinology. 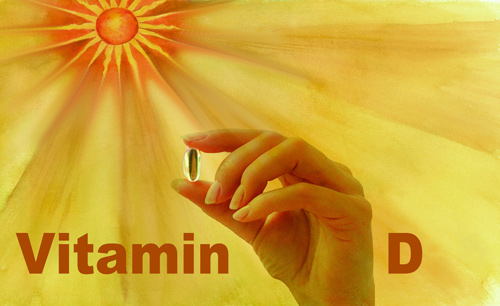 Type 2 diabetes is an increasingly prevalent problem in developed nations. Rates in the U.S. are so high that many experts consider it at crisis levels.

Some estimates place the number of persons with type 2 diabetes or prediabetes in the U.S. at an astounding 100 million. Virtually everyone has a friend or family member suffering from the disease—or are suffering it themselves.

In the Canadian study the team examined the effect of vitamin D supplementation on glucose metabolism in patients with newly-diagnosed type 2 diabetes or identified as high risk of development of the condition.

The team reported that supplementation of vitamin D significantly improved the action of insulin in muscle tissue of participants after six months.

Earlier studies of vitamin D deficiencies show that approximately 40% of adults have low levels of vitamin D. Now, considering this latest study demonstrating the profound effect that vitamin D supplements have on those suffering from type 2 diabetes, the link between sub-optimal vitamin D levels and diabetes becomes stronger than ever.

When supplementing with vitamin D, be sure to use a supplement that utilizes food-based nutrients and includes other essential nutrients that work synergistically with the vitam D. Please see Optimal Longevi-D by Optimal Health Systems for more information.