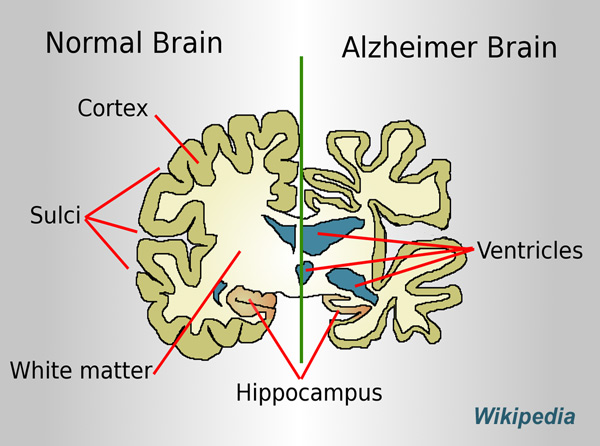 According to new research published in Nutrients, the vitamin known primarily for heart and bone benefits–Vitamin K2—may also be highly beneficial in preventing Alzheimer’s disease.

The study, conducted by researchers from the Harvard Extension School and Pacific Northwest University, concluded that “Vitamin K2 has the potential to slow the progression of Alzheimer’s and contribute to its prevention.”

The research included a review of dozens of earlier clinical studies that had examined the impact of Vitamin K2 on many aspects of overall health.

Vitamin K was discovered by chance in the 1920’s after restricted diets in animals led to excessive bleeding.

“Vitamin K” actually refers to a group of vitamins that share a similar chemical structure. The two main forms found in the human diet are Vitmain K1 (phylloquinone) and Vitamin K2 (menaquinone).

Vitamin K1 is mostly found in plant foods like leafy green vegetables. It makes up about 75–90% of all Vitamin K consumed by humans. Vitamin K2 is found in fermented foods and animal products, and is also produced by gut bacteria.

In the current study, the researchers noted both Vitamin K1 and K2 have roles in brain health; however, Vitamin K2 is more vital since it “activates a variety of extrahepatic Vitamin K dependent proteins, which have many complex roles.”

According to Wikipedia, as of 2015 approximately 29.8 million people worldwide suffer from Alzheimer’s disease. When considering all forms of dementia, the number is approximately 50 million. It most often begins in people over 65 years of age, although up to ten percent of cases are early-onset affecting those in their 30’s to mid 60’s.

According to the CDC, a whopping 5.8 million Americans suffer from Alzheimer’s—almost 2% of the population.

To examine the Alzheimer’s/Vitamin K2 link the researchers reviewed 121 earlier clinical studies. In one study the researchers noted that the neuroprotective action was due to Vitamin K2’s ability to supresses the production of proinflammatory cytokines, which equated to less neuroinflammation.

In another study the researchers found that low levels of Vitamin K2 worsened the already-poor gut microbiome caused by antibiotic treatment. Ultimately this situation provokes gastric haemorrhage. Since gut bacteria produces Vitamin K2 (in addition to the amount received from food intake) any change in gut microbiome can contribute to Alzheimer’s disease symptoms. So, an increase in Vitamin K2 can help alleviate Alzheimer’s symptoms via the gut-brain axis.

In summary, the authors of the study wrote: “When considered together, these studies strongly suggest that Vitamin K2 could play an important role in Alzheimer’s prevention and therapy.” 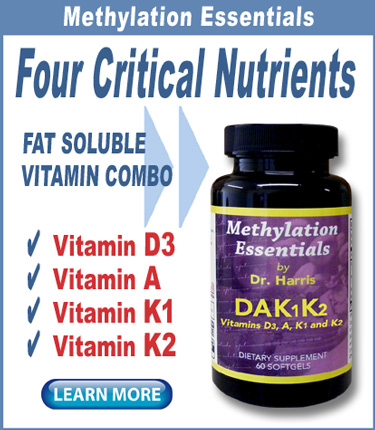