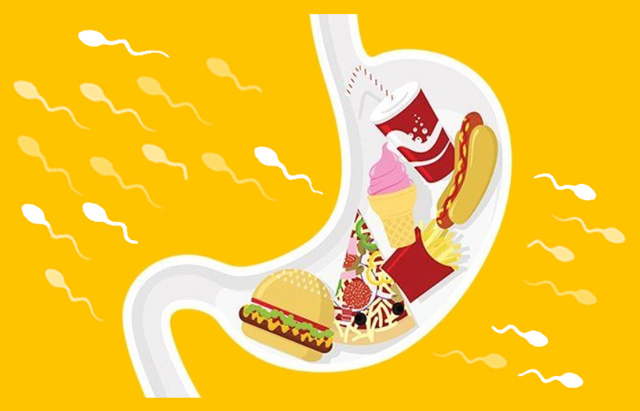 When it comes to sperm quality, diet is a lot more important than most men realize.

According to a recent meta-analysis that included review of 185 studies, total sperm count was shown to have declined by 50% to 60% between 1973 and 2011.

In Western countries this research is inline with earlier studies showing consistent declines since the 1940s.

Although there is some debate about the underlying causes of these declines, a broad consensus is forming around exposure to general environmental toxins, drug use, drinking and smoking.

Now the new research—conducted on young Danish men—is drawing a link to poor diet choices as another contributing factor to declining semen quality.

The research was published in JAMA Open Network in February, 2020.

To determine whether adherence to different diet plans were associated with testicular function in young men, the researchers examined over 2,900 Danish men who were an average of 19 years old and unaware of their fertility status.

The research team compared sperm counts among men who ate a healthy, balanced diet; a Standard Western Diet high in processed food; a “Danish diet” rich in processed meats, whole grains and dairy; and a vegetarian diet (with eggs, but without red meat or chicken).

The results determined that those with a diet high in fish, chicken, vegetables, fruit and water—a balanced diet—had higher sperm counts than those who ate a Standard Western Diet. (The Standard Western Diet was set as rich in pizza, french fries, processed meats, refined grains and sugary snacks and beverages.)

Median sperm counts were highest among the men who ate a healthy balanced diet, with sperm counts of 167 million sperm per millileter of semen. Next was the vegetarian diet with a sperm count of 151 million, followed closely by the Danish diet with 146 million.

The Standard Western Diet was clearly the worst, with the lowest median sperm count of 122 million. They also had the lower levels of some sex hormones that boost fertility.

Note that a viable sperm count can be as low as 15 million sperm per millileter; however, for the purpose of studying declining sperm counts over the years the researchers are looking at the average declines in general… not the lowest possible count to be deemed “viable.” 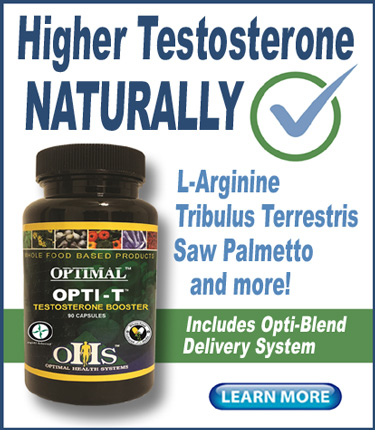