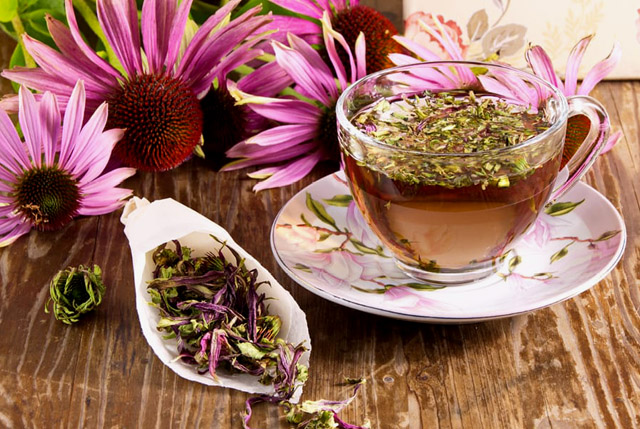 Last week we presented a brief history on the use of Echinacea as a natural health builder.

If you missed the article you can see it here.

A study on 473 influenza patients found that drinking Echinacea tea shortened the duration of symptoms by one to four days.

The study was a randomized, double-blind, controlled clinical trial conducted on hospital patients in the Czech Republic. Details of the study were published in October, 2015.

Two pilot studies, designed to build on earlier research, determined that a standardized extract from Echinacea angustifolia was effective for the prevention of respiratory tract infections.

The studies were conducted by Velleja Research in  Milan, Italy and the results were published in Alternative Medical Review in 2012.

A study performed in China concluded that the essential oils from extracts of Echinacea purpurea had anti-inflammatory effects. The study supported earlier conclusions that biologically active compounds in Echinacea work with the body to lower inflammation response.

The study was published by Anhui Agricultural University in Anhui, China in March 2013.

Echinacea was one of several herbs that was found effective in lowering blood pressure in a Personalized Medicine Research Project cohort.

The cohort was published in 2013 and involved thousands of participants in the midwestern U.S.

The study’s author concluded, “Multiple components, either discrete compounds or mixtures, appeared to be responsible for the various antiviral activities.”

The study was pulished in Pharmaceuticals in June, 2011.