Have any Concerns about the Flu Shot? Here’s a List of Nutrients That’ll Keep Your Immune System Strong 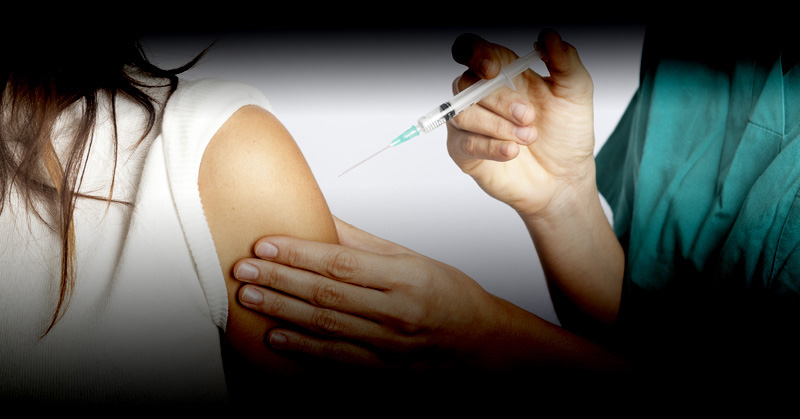 There are polarizing stances on flu shots, yet the threat of illness still remains. So, what to do about it? Whether  you’re for or against flu shots, there are things you can do nutritionally to keep your immune system strong and significantly reduce your chances of developing influenza.

Most of the respiratory illnesses during the past two flu seasons were caused by other viruses and bacteria. Only 3% and 18% were positive for type A or B influenza respectively.

Over the years, flu vaccines have failed dramatically. During the flu 2004-2005 flu season, the flu shot failed 90% of the time, and during the 2014-2015 flu season it failed 77% of the time. Overall, the CDC publicly admitted in January 2016 that more than half the time, seasonal flu vaccines are less than 50 percent efficient.

Previously, the U.S. Centers for Disease Control and Prevention (CDC) also agreed that the flu shot fails most of the time, as reported by Vaccine Impact.

This is my big concern with vaccines. Also, why would you need to be vaccinated every single year if the vaccine works? A vaccine should enable the body to produce its own antibodies to protect against the disease. You don’t get shots every year for other diseases, like polio or measles. Legitimate vaccines work by building the body’s immunity so you don’t have to keep getting “vaccinated.” 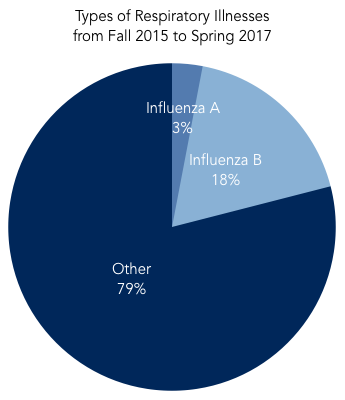 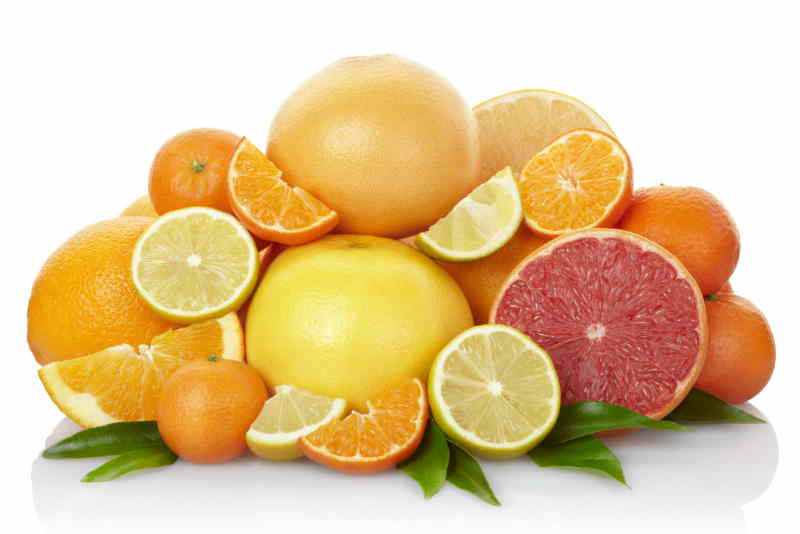 I clarified the role VITAMIN C plays when it comes to your health in this post. To reiterate quickly, whole food vitamin C is hugely beneficial when it comes to preventing and shortening the duration of colds. The fewer boxes of tissues we have to buy, the better. 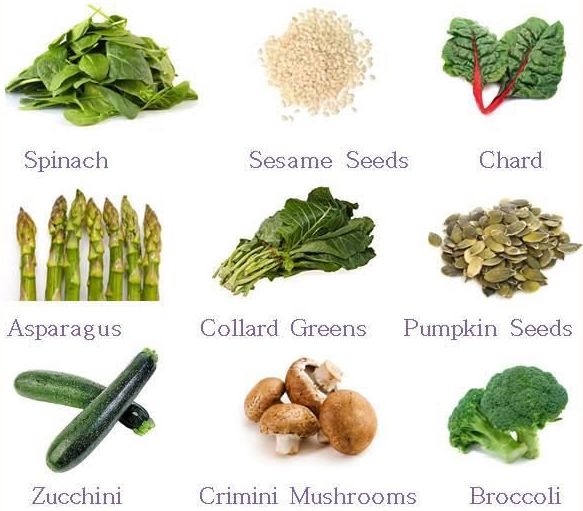 Just like vitamin C, ZINC boosts your immune system, reduces your chance of coming down with a cold, and shortens the duration of colds. It accomplishes this by helping your body better absorb nutrients you feed it. 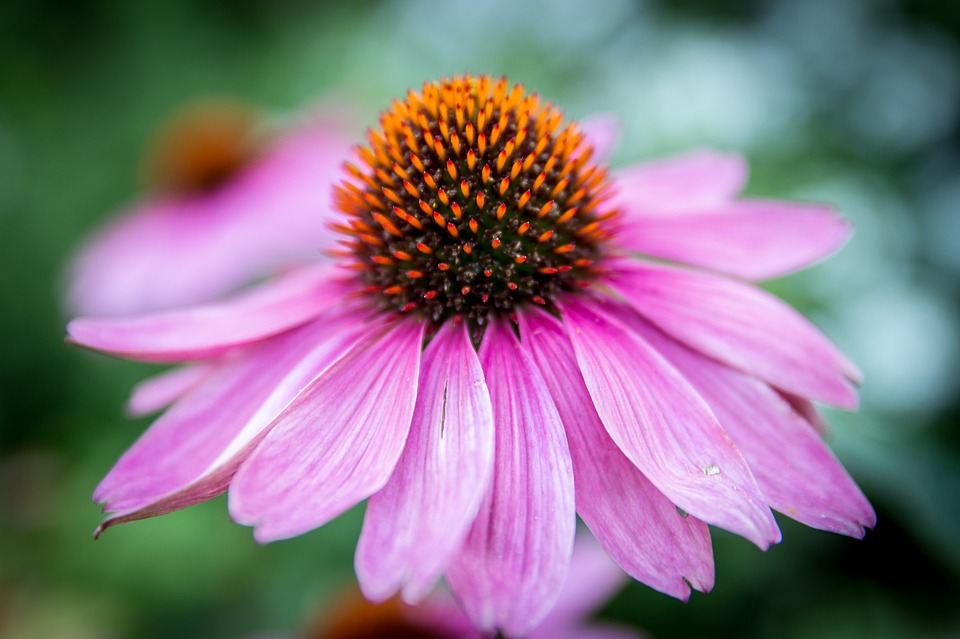 ECHINACEA cuts the chances of catching a common cold by 58 percent and reduces the duration of the common cold by almost one-and-a-half days, according to a UConn meta-analysis published in the journal Lancet Infectious Diseases. 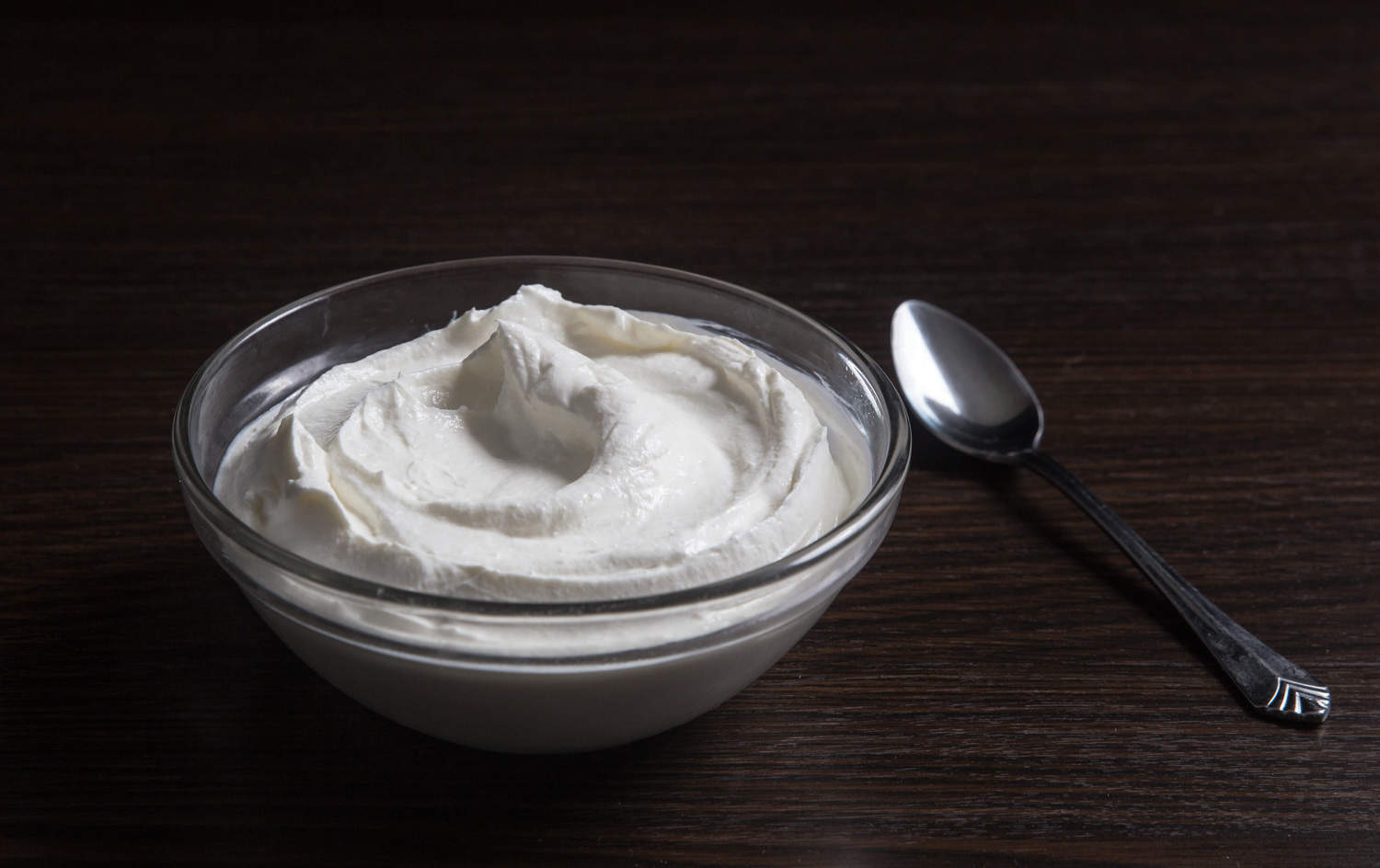 Your gut plays a huge role in immune health, so you want to give your body a steady supply of PROBIOTICS. COLOSTRUM has many benefits from the content of immune supporting nutrients and growth factors that protect the mucous lining of the throat, lungs, and intestines and ward off viruses, fungus, and bacteria that enter the body.

These are just four of dozens upon dozens of vitamins, minerals, herbs and nutrients that all help strengthen your immune system. All of these nutrients have decades of research and thousands upon thousands of studies confirming their efficacy when taken in whole food form. And they don’t come with the dangerous side effects or health risks associated with OTC medicines and flu shots. Nature has countless tools at her disposal to keep us mere mortals healthy. 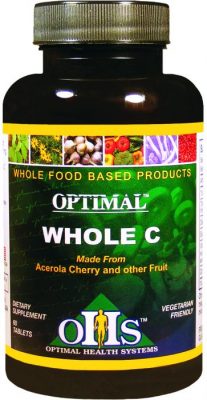 Optimal Defense™ contains many powerful ingredients proven to help support the body’s own immune system. Additional herbs and enzymes act as anti-microbials to further assist the body in its defense against viruses, fungus, and pathogenic bacteria. Some of the powerful ingredients include colostrum, echinacea, beta glucan, and DDS-1 lactobacillus acidophilus. DDS-1 lactobacillus acidophilus has been documented, among other benefits, to inhibit the growth of 23 toxic producing microorganisms and has been reported to be resistant to several common antibiotics.

Opti-Immune-VRL™ contains nutrients, herbs and pre-digested glandulars (a homeopathic ingredient) that research shows nutritionally supports your immune system. This blend is predigested with our Opti-Blend digestive enzymes and organic minerals. The formula contains a special blend of nutrients that help nutritionally support the elimination of viruses. L-Lysine is an amino acid that has anti-viral properties and is used extensively in alternative treatments to viral concerns, like cold sores and the complex surrounding them. Pre-digested forms of specific glandulars are a focus in this product.