Phytonutrients reverse cell damage in one study, lower all-cause mortality in another study

A new study from Israel has found that a type of phytonutrient called carotenoids inhibited the secretion of the MMP-1 enzyme—the enzyme responsible for collagen damage—by around 50%.

Meanwhile a Penn State University study found that people with Parkinson’s Disease were able to reduce their risk of all-cause mortality by increasing their intakes of flavonoids, another type of phytonutrient.

The new study on carotenoids was funded by an Israeli ingredient manufacturer, and utilized a supplement that included lycopene, phytoene​, phytofluene​ and beta-carotene. The carotenoids were provided via extracts from tomato and rosemary.

To investigate whether phytonutrients could protect against oxidative damage, cells were pre-incubated for 24-hours and then treated with increasing concentrations of tomato or rosemary extracts. Finally the cells were exposed to hydrogen peroxide—to induce cell damage— for an additional 24 hours, along with continuation of the phytonutrients.

The researchers reported “large and significant effects” when cells were pre-treated with carotenoids. Moreover, both tomato and rosemary extracts appeared to reverse the effects of hydrogen peroxide cell damage.

Writing in the study summary, the researchers commented: “Tomato extract reduced the H2?O2?-induced rise in MMP-1 enzyme secretion by about 50% and completely restored pro-collagen secretion.

Besides proving the benefit of taking potent carotenoid supplements, the researchers also noted the importance of regularly eating carotenoid-containing foods, writing: “A balanced diet rich in phytonutrients may improve skin health and appearance.” 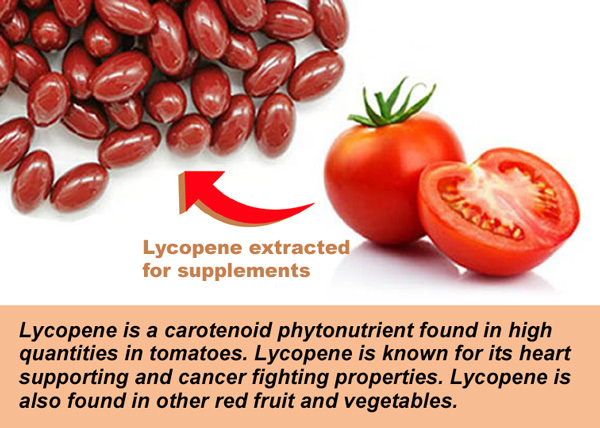 Specifically, the researchers reported those in the highest quartile of flavonoid consumption (about 673 mg daily) had a 70% greater chance of survival than the lowest group (about 134 mg daily) during the full 34-year follow up period.

While the study was observational, the authors noted that it has been demonstrated that flavonoids act as antioxidants which have an effect on oxidative stress in a way that translate to a reduction in neuroinflammation levels—and the new study corroborates these earlier findings.

The researchers also noted that the new study was follow-up to their previous research on subjects without Parkinson’s: “Our group’s previous research found that when people without Parkinson’s ate more flavonoids, it was associated with a lower risk of them developing the disease in the future,” Xiang Gao, study author and professor of nutritional sciences at Penn State, said.