A new double-blind, placebo-controlled study has found that resveratrol can be used therapeutically to cut the rate of hospitalization for people diagnosed with COVID-19.

Resveratrol is a natural polyphenol that is present in high concentrations in grapes, red wine and purple grape juice. It can also be found in smaller quantities in peanuts, blueberries, bilberries, cranberries, and dark chocolate.

Resveratrol is known for its ability to strengthen the immune system, improve cardiovascular health and support cognitive function. 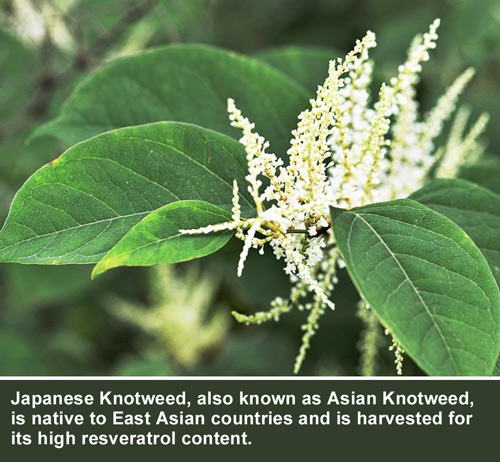 Recent studies have also found that resveratrol is beneficial for improving bone mineral density in women.

Resveratrol activates a family of enzymes called sirtuins, which scientists think is the source of resveratrol’s potent anti-inflammatory activity.

Inflammation is a vital part of the immune system, but excess inflammation can cause damage that stresses cells and accelerates the aging process. This is why resveratrol has grown in popularity as an anti-aging or “fountain of youth” nutritional supplement.

Activating sirtuins also improves insulin resistance and modulates blood glucose levels. This helps mitigate the development of diabetes and pre-diabetes. This is another reason for resveratrol’s growing popularity.

In the new study, published in Scientific Reports in June 2022, researchers said resveratrol’s unique combination of health effects made it of particular interest in managing the effect of a COVID-19 infection. Researchers noted that a major benefit was “the downregulation of ACE2“—an important protein involved in the regulation of cardiovascular and renal function.

“Resveratrol’s multimodal antiviral, anti-inflammatory, and antioxidant properties as well as its ability to upregulate ACE2 receptors could be helpful in reducing the clinical effects of COVID-19,”​ the researchers wrote in the study summary.

The treatment group received a 15-day supply of resveratrol capsules in a 500 mg daily dose. The control group received an identical placebo. Patients were also given a single megadose of Vitamin D3 at trial commencement.

The study results showed that resveratrol intervention did, in fact, cut the rate of hospitalization. Only one of the 50 patients (a 2% rate) in the treatment goup was hospitalized during the 21-day trial period. Meanwhile, three patients in the control group required hospitalization (a 6% rate). 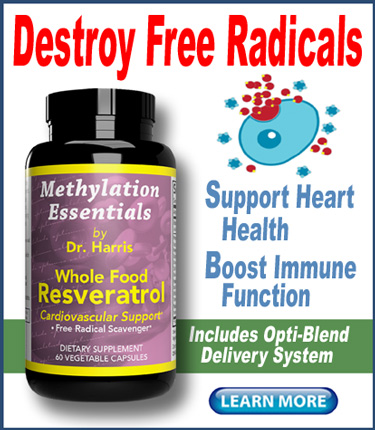 While researchers cautioned that the study was small-scale and preliminary, it was not the first to demonstrate resveratrol’s potential as an antiviral against COVID-19.

An earlier study—published in November 2020 in the journal Phytotherapy Research—revealed that resveratrol had the ability to “inhibit the replication of severe acute respiratory syndrome coronavirus 2, the causative pathogen of coronavirus disease 2019, in in vitro setups.”