Why Methylation Matters When It Comes to Heart Health

Your body needs B vitamins for various health reasons, including your heart. B vitamins are exactly what your body needs to reduce your risk of heart failure, stroke, heart disease. Research results are mixed on whether or not this is true but the explanation is simple: the vitamin sources matter and those vitamins need to undergo a process called methylation. 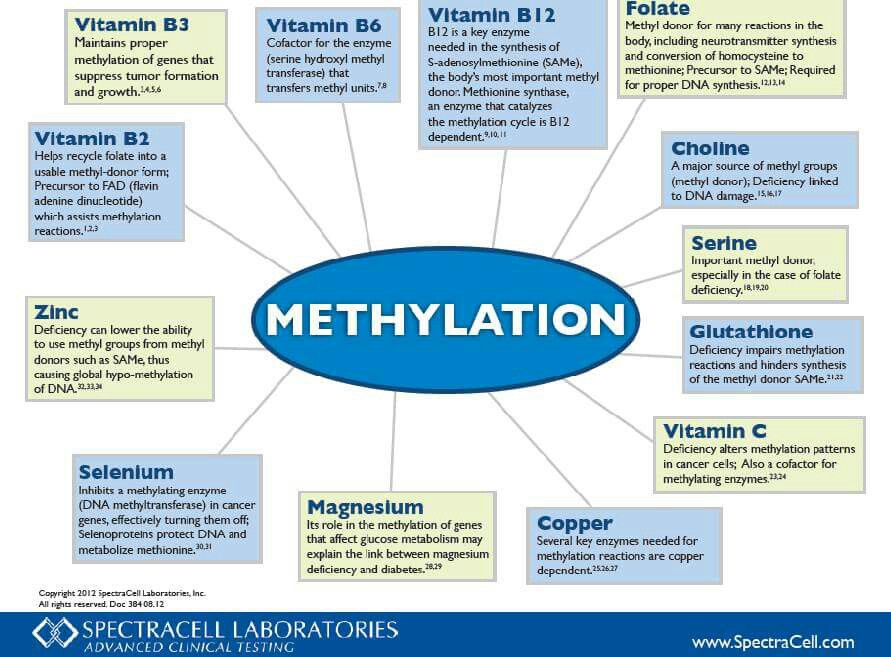 In an earlier post, we addressed the controversy over the efficacy of taking vitamin C to combat colds and flu. We explained that your body knows the difference between eating an orange and taking a synthetic vitamin, the latter being a poor imitation of whole foods and often causing more harm than good. Results were mixed because studies used synthetics instead of whole food supplements.

Methylation is a chemical process that involves moving atoms around to trigger actions in your body, like metabolism or producing life-sustaining chemicals like melatonin. Unmethylated B vitamins are harder for your body to utilize because it has to perform the methylation process itself before it can use said vitamins. Methylation is one of the most essential metabolic functions. Case histories and scientific articles have demonstrated this process is responsive to environmental conditions, such as toxic metals, organophosphates, infectious agents, and a wide variety of environmental toxins. Methylation also degrades with age and is associated with a large variety of age-related disorders.

Now, methylation occurs billions of times every second in your body, in every cell. You’d die if it didn’t. Insufficient methylation and you develop diseases related to problem areas. So, all those wonderful B vitamins scientists have studied will do your heart no good if your body is unable to utilize their methylated form. 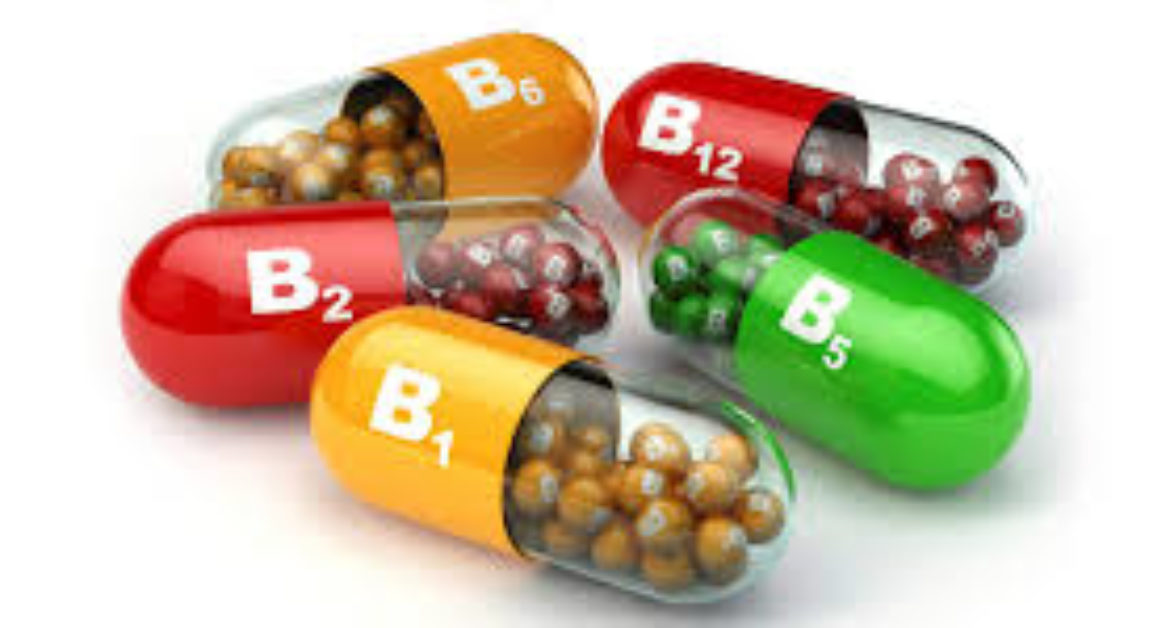 Keep your heart healthy by getting whole food forms of these vitamins and make sure they’re methylated.