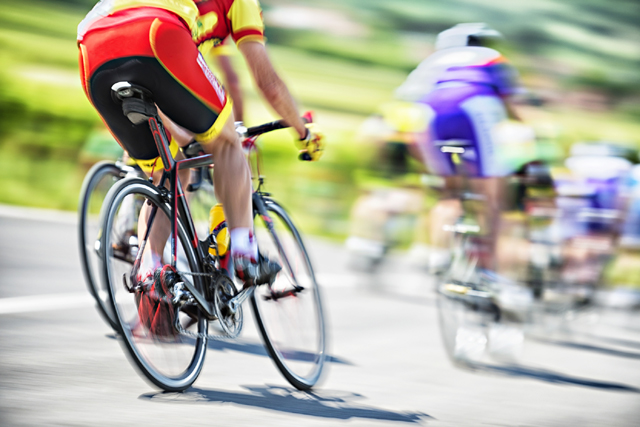 A new nine week study on cycling subjects has demonstrated that branch chain amino acids (BCAA) can have a dramatic effect on performance.

The placebo-controlled trial was conducted by researchers associated with several academic institutions in Italy. The study included 32 subjects and was published January 2020 in the Journal of the International Society of Sports Nutrition.

Though a little technical, a BCAA is different from other amino acids. A BCAA contains an aliphatic side-chain with a branch (a central carbon atom bound to three or more carbon atoms).

BCAAs have long been considered beneficial in increasing athletic performance, and for enhancing muscle and bone growth.

The supplement material used for the study was a regular comercially available BCAA supplement—in this case a product manufactured in Italy, where the study was conducted.

The BCAAs used for the study included leucine, isoleucine and valine. These are the most commonly marketed “performance” BCAAs.

The supplement blend also included the amino acid alanine and a small amount of carbohydrate in the form of maltodextrin.

The authors of the study noted at the onset that BCAA supplementation remains somewhat controversial. In fact their goal was to help settle the conflicting results of earlier studies.

In most cases BCAA studies appear to show positive results; however, many health experts say there are numerous confounding factors with the studies, so the positive results should not be relied on.

To help rule out the confounding factors for this study, the research team recruited university students who were overall healthy, with an appropriate BMI, but not regular exercisers.

For the exercise load the researchers used a “cycling ergometer test.” This particular test is widely accepted, having been validated in a 2012 study published in the International Journal of Sports Medicine.

During the nine week test period, improvements were measured with regular blood draws, including before, after and at 24 hours. 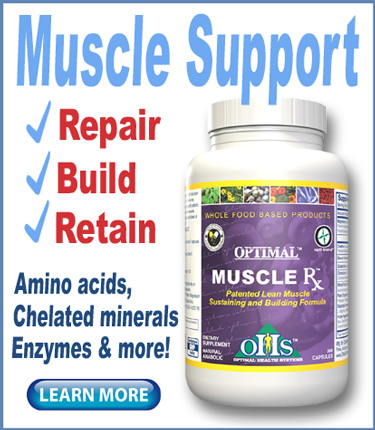 Specific details as far as exercise duration, time between exercise sessions, and improvement measurements can be viewed at the Journal of the International Society of Sports Nutrition report page.

When choosing a BCAA supplement be sure to choose a proven product with a long history of proven results.

Optimal Muscle Rx from Optimal Health Systems is backed by U.S. formula patent #5,888,553 and five other ingredient patents. For over a decade it has helped sustain and build lean muscle for thousands—from professional athletes to people recovering from injuries.