If you think waking up to check your cell phone during the night doesn’t affect your health and well-being, think again.

For one thing, it’s probably encouraging you to gain weight.

For years scientists have known that different brain regions are activated during the portion of rest known as REM sleep; however, only recently have scientists begun to understand how dramatically these “activations” affect different aspects of health.

Now researchers at the University of Bern have discovered that one important aspect of this activity is appetite control. 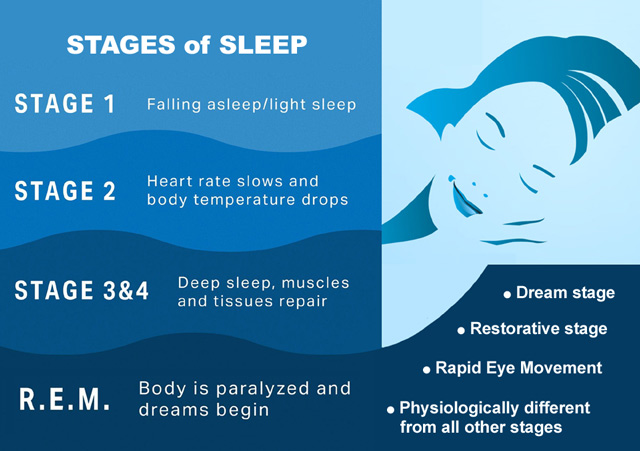 REM sleep—which stands for Rapid Eye Movement sleep–was found to be critical in regulating eating habits, even though there is usually a long separation of time between REM sleep and eating periods.

The research, published in the journal Proceedings of the National Academy of Sciences in July 2020, adds to the growing evidence that simply “getting some sleep” isn’t good enough. Plenty of quality, restful, deep sleep is critical to overall health.

In the new study, researchers headed by Professor Dr. Antoine Adamantidis investigated the function of the activity of hypothalamic neurons in mice during REM sleep.

They discovered that suppressing the activity of the neurons decreased the amount of food the mice consumed. “This suggests that REM sleep is necessary to stabilize food intake,” says Adamantidis.

While we are asleep, we transition between different phases of sleep each of which may contribute differently to us feeling rested.

When neurons are activated, behaviors are regulated

During REM sleep, which is when most dreaming occurs, specific brain circuits show very high electrical activity, yet the function of this sleep-specific activity remains unclear.

For example, among the brain regions that show strong activation during REM sleep are areas that regulate memory functions and emotion. The lateral hypothalamus—a tiny but active part of the brain that is present in all mammals—shows high activity during REM sleep.

In the awake animals, neurons from this brain region orchestrate appetite and the consumption of food, and they are involved in the regulation of motivated behaviors and addiction.

The researchers discovered that specific activity patterns of neurons in the lateral hypothalamus that usually signal eating in awake mice are also present when the animals are in the REM sleep stage.

“We were surprised how strongly and persistently our intervention affected the neural activity in the lateral hypothalamus and the behavior of the mice,” says Lukas Oesch, one of the authors of the study.

“The modification in the activity patterns was still measurable after four days of regular sleep.” These findings suggest that electrical activity in hypothalamic circuits during REM sleep are highly plastic and essential to maintain a stable feeding behavior in mammals.

We need quantity AND quality

Researchers noted that the findings highlighted the fact that sleep quantity alone is not solely required for our well-being. Sleep quality plays a major role too, and is particularly relative when it comes to maintaining appropriate eating behavior.

“This is of particular relevance in our society where not only sleep quantity decreases but where sleep quality is dramatically affected by shift work, late night screen exposure or social jet-lag in adolescents,” explained Professor Adamantidis.

The researchers are hoping the the newly-discovered link between the activity of the neurons during REM sleep and eating behavior may help in developing new therapeutical approaches to treat eating disorders. 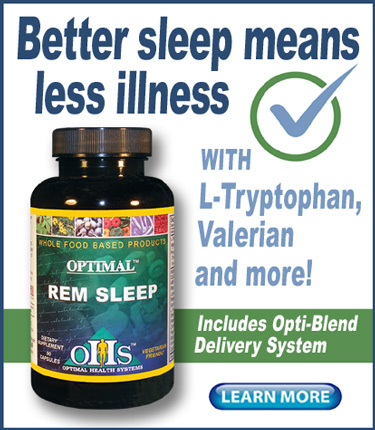 “However, this relationship might depend on the precise circuitry, the sleep stage and other factors yet to be uncovered,” adds Adamantidis.

Sources: University of Bern, Proceedings of the National Academy of Sciences.