Do you take Nexium, Prilosec, Tums, Prevaced or any other antacid? If you do, please understand that new research shows they can create liver disease. These antacid products are called protein pump inhibitors (PPIs) and are widely prescribed in treating upper gastrointestinal disorders, such as gastroesophageal reflux disease (GERD) or heartburn. About 30 million people just in the U.S. uses these drugs. Now scientists at the University of California San Diego School of Medicine have found that PPIs promote chronic liver disease.

One of our original advisory board members, Dr. Khem Shahani, over 20 years ago taught the same thing reported from this study. One author stated, “Our stomachs produce gastric acid to kill ingested microbes, and taking a medication to suppress gastric acid secretion can change the composition of the gut microbiome.” (image from cathe.com) 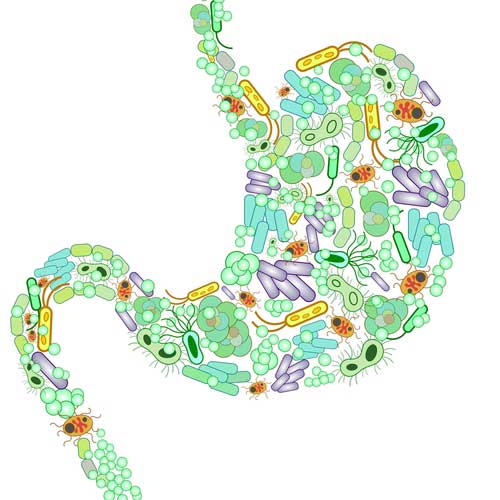 Other studies have warned of PPI dangers including one published in the British Journal of Clinical Pharmacology, which found that PPIs could more than triple the risk of serious gastrointestinal infections by stomach bugs that cause food poisoning.

People who take PPIs for long periods of time are also at risk of serious kidney damage, even in those who previously had no signs of kidney problems, said researchers at Washington University School of Medicine in St. Louis and the Veterans Affairs St. Louis Health Care System.

“Our results indicate kidney problems can develop silently and gradually over time, eroding kidney function and leading to long-term kidney damage or even renal failure,” said the study’s senior author Dr. Ziyad Al-Aly. “Patients should be cautioned to tell their doctors if they’re taking PPIs and only use the drugs when necessary.” 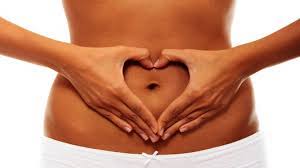 So what do you do if you have acid reflux, heartburn or other pains from eating foods? Instead of stopping digestion to get rid of heartburn, try finishing the process. If you completely digest your food, there is nothing present to cause indigestion. The term “indigestion” means not completely digesting your food.

Optimal 1 Digestion™ from OHS was designed to provide all of the nutrients needed to completely digest your food, helping to eliminate bloating, gas and indigestion.

It contains 10 different highly potent plant enzymes and 9 different stabilized, patented probiotics, along with other acid stabilizers to digest all of your foods. Simply take 1-2 right before meals, or anytime you might normally feel indigestion.

Not only can you stop indigestion, gas and bloating with Optimal 1 Digestion™, we know now you can lower your risk of liver and kidney disease. This is the health standard we want you to enjoy.

Are you one of the millions to use antacids or acid blockers? Don’t panic. We can help you turn your liver health around with a quick liver and kidney flush. Your body can react quite positively with the right nutritional help and heal itself. The ingredients in Optimal Liver • Kidney™, like milk thistle, barberry, and dandelion root have shown, through extensive research, to help clean out and correct liver and kidney function, along with the gall bladder. The nutrients in these ingredients have been shown to help promote proper liver and kidney function.