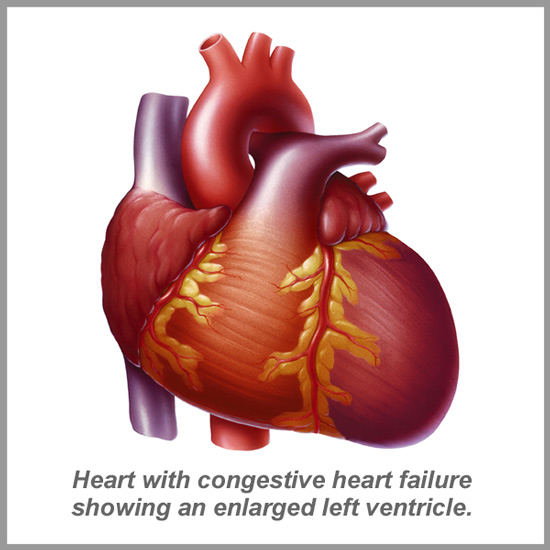 The number of patients with heart failure worldwide has increased by 91% over the past 27 years, according to a new university study from Canada.

The study, conducted at York University in Toronto, found that 33.5 million people were diagnosed with heart failure in 1990, while 64.3  were diagnosed in 2017 (the last year of available data).

“Our study challenges the common view that heart disease is fully under control,” said study author Dr. Nicola Bragazzi of York University. “Despite progress and achievements, the global burden imposed by heart failure is significantly growing.”

Nearly half of the global increase in the number of heart failure patients during 1990 to 2017 was in China (29.9%) and India (16.6%). An interplay of factors such as population growth, unhealthy behaviors including smoking, and air pollution are the likely explanations, according to the researchers.

The analysis used data from the Global Burden of Disease Study, a global research program designed to examine the burden and causes of heart failure. The study covered the same time period (1990 to 2017) and involved 195 countries and territories.

The researchers noted the rising rate of heart failure is inexorably linked to a surge of risk factors—hypertension, diabetes mellitus, obesity, smoking, and other unhealthy lifestyles.

In addition to actual deaths, the study also found that “years lived with disability due to heart failure” have doubled worldwide since 1900. Rates of disability is another factor to consider when examining any disease; however, it is often overlooked.

The symptoms of heart failure can be debilitating. Shortness of breath, fatigue and fluid retention may limit patients’ ability to walk, stand, work or care for themselves.

Heart failure has been known since ancient times, with the ancient Egyptian Ebers papyrus commenting on it around 1550 BC; however, it is in the 20th century that the rate of heart failure rose to prevalence.

Today around 2% of adults have heart failure, and the rate increases to 6–10% for those over the age of 65.

Preventing heart failure is a top priority at Optimal Health Systems, and we offer many effective tools to help. Nutrition, exercise, supplementing and proper breathing techniques are all critical steps you can take to avoid this top killer. Click links below to learn more:

• FITNESS Nutrition Plan – A simple plan for reducing body fat and gaining optimal health.
• Inflammation Booklet – Learn how to reduce inflammation, the number one cause of disease.
• Nutrition 101 – Skip the fad diets and keep healthy eating simple.
• The Optimal Breathing Technique – With correct breathing techniques you can increase energy and improve blood pressure. 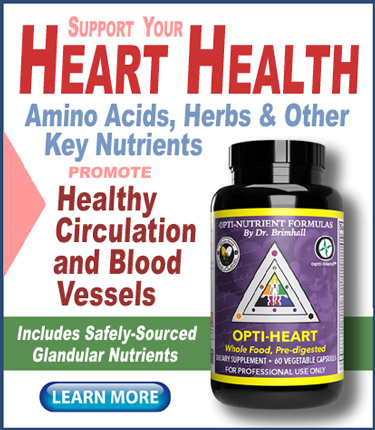