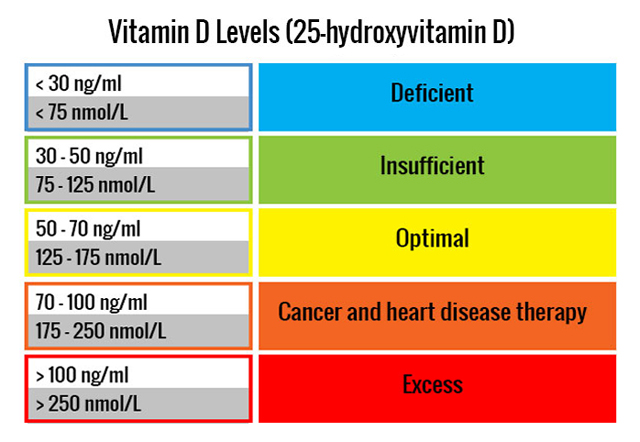 A new study from France has found that elderly COVID-19 patients who were previously taking Vitamin D supplements had a better chance of surviving the disease compared to those who hadn’t taken supplements in the previous 12 months.

The data was gathered as part of the GERIA-COVID study, which was retrospectively collected from geriatric patients in the acute care unit of Angers University Hospital, France, between March and May 2020.

The study was published in Nutrients in October 2020. A PDF of the study can be downloaded here.

Vitamin D isn’t technically a vitamin; it is a steroid pre-hormone. It is produced in the skin in strong sunlight, and is then converted into an active hormone by the liver and kidneys.

As well as supporting healthy bones and joints, Vitamin D has been show to support key functions in many organs—including the brain, muscle and immune system.

The researchers stated the main objective of the study was “to determine whether Vitamin D supplementation taken either regularly during the preceding year or after the diagnosis of COVID-19 was effective in improving survival among frail elderly COVID-19 patients.”

To conduct the study, researchers collected data on 77 patients, aged 78 to 100 years of age. The intake of Vitamin D supplements over the preceding year was systematically noted from the primary care physicians’ prescriptions and sought by questioning the patients and their relatives.

The type of Vitamin D used for the research was Vitamin D3 (cholecalciferol).

This is because the post-hospitalization treatment was not associated with improved COVID-19 outcomes; however, the low number of test subjects, coupled with the inability to test different dosages, made it difficult to determine its potential.

The researchers stated that further large interventional studies are needed to confirm, as they suspect, that higher-dose Vitamin D given after the diagnosis of COVID-19 is able to improve the prognosis.

This very hypothesis is being tested currently in an ongoing trial. A random control trial known as the COVIT-TRIAL Study is designed to test the effect of high-dose versus standard-dose Vitamin D on 14-day mortality in COVID-19 elderly patients.

Vitamin D3 can be found in the following Optimal Health Systems products: