Three green tea studies published in 2020 you should know about

Research on green tea is not difficult to find. Since green tea has been used medicinally for hundreds of years, both scientific and observational studies abound.

2020 is no different, with a number of new studies seeing publication in scientific journals.

Here are three studies from 2020 that highlight some of these varied benefits: 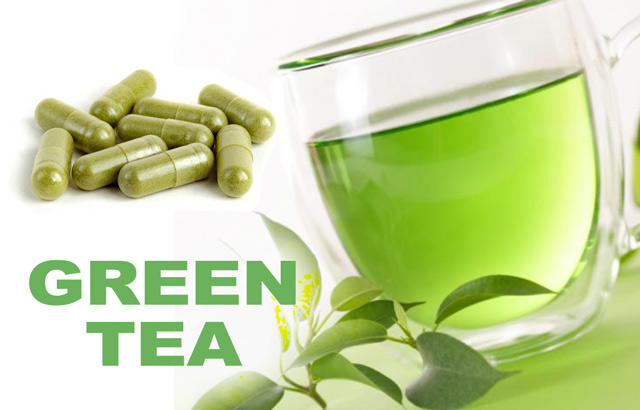 In January researchers from the Chinese Academy of Medical Sciences and Nanjing Medical University in China found that tea consumption was associated with reduced risks of atherosclerotic cardiovascular disease and all-cause mortality, especially among those consistent habitual tea drinkers.

During a median follow-up of 7.3 years, habitual tea drinkers had 1.41 years longer of atherosclerotic cardiovascular disease-free years and 1.26 years longer of life expectancy at the index age of 50 years.

Researchers noted that, though the antioxidant effect of polyphenols found in tea was assumed to be responsible, the study was observational and no link was proven. The results were published in the European Journal of Preventive Cardiology in January. 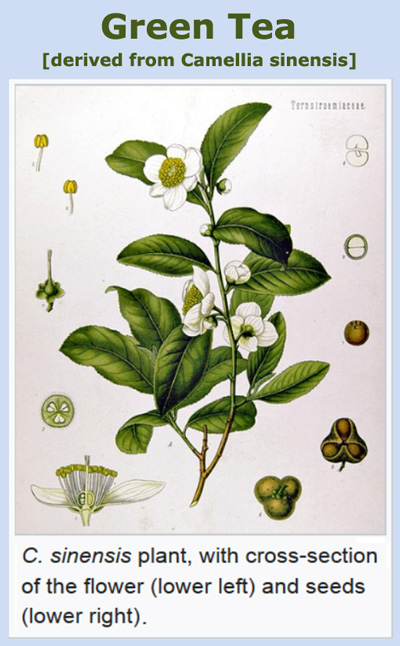 According to a recent study by researchers at Penn State University, the combination of green tea extract and exercise reduced the severity of obesity-related fatty liver disease by 75% in mice that were fed a high-fat diet.

Mice and rats have long served as the preferred species for biomedical research animal models due to their anatomical, physiological, and genetic similarity to humans.

While weight loss can cut down on the fat content in one’s liver, there are currently no medications approved for nonalcoholic fatty liver disease.

In the study, mice were fed a high-fat diet for 16 weeks. They consumed green tea extract and exercised regularly by running on a wheel, and were found to have just one quarter of the lipid deposits in their livers compared to those seen in the livers of a control group of mice.

Mice that were treated with green tea extract alone or exercise alone had roughly half as much fat in their livers as the control group.

The study was published in the Journal of Nutritional Biochemistry in February.

According to a large-scale analysis, drinking four or more cups of green tea daily showed significant promise to cut down the risk of death for those with diabetes.

The study—which was observational and couldn’t prove the cause of the protective association—was published in the online journal BMJ Open Diabetes Research & Care.

The researchers tracked a total of 4,923 Japanese people with type 2 diabetes over a period of five years.

The participants were enrolled in the Fukuoka Diabetes Registry, a multi-center prospective study looking into the effect of drug treatments and lifestyle on the lifespan of patients with type 2 diabetes. Similar results were found with test subjects consuming coffee daily.

The association between tea and a reduced risk of all-cause mortality was significant even at the lowest doses recorded; however, the benefits were more substantial in higher doses:

Drinking up to one cup of green tea every day reduced odds of death by 15%, and increased to 27% for those who drank two to three cups daily. Getting through four or more cups of green tea daily was associated with a 40% risk reduction.

Since green tea is associated with a number of health benefits it is included in several Optimal Health Systems product blends: