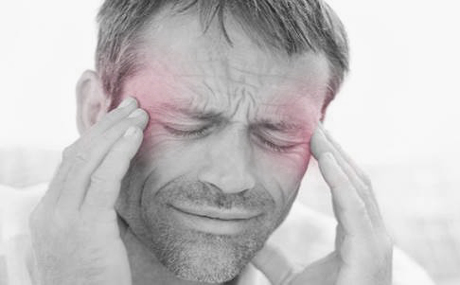 If you’re suffering from chronic headaches, you may want to consider spending a little more time in the sun—or start taking a quality vitamin D supplement.

According to a study from the University of Eastern Finland, vitamin D deficiencies are more common among people who report regular headaches.

The findings were published in Scientific Reports.

In 68% of these men, the serum vitamin D level was below 50 nmol/l, which is generally considered the threshold for vitamin D deficiency.

Chronic headache occurring at least on a weekly basis was reported by 250 men, and men reporting chronic headache had lower serum vitamin D levels than others.

When the study population was divided into four groups based on their serum vitamin D levels, the findings were quite dramatic.

‘Getting a little sun’ has benefits

Strengthening the conclusions of the study, it was also found that regular sunshine exposure lowered the occurrence of headaches. Chronic headache were more frequently reported by men who were examined outside the summer months of June through September.

Thanks to the UVB radiation provided by the sun, the average serum vitamin D levels are higher during the summer months.

The study adds to the accumulating body of evidence linking a low intake of vitamin D to an increased risk of a number of diseases.

It is worth noting that low vitamin D levels has also been associated with the risk of headache by a number of earlier studies; however, these studies were not widely circulated due to the relatively small number of subjects studied.