A new randomized controlled trial focusing on the carotenoids lutein and zeaxanthin has revealed measurable improvements for visual episodic memory and visual learning.

Lutein and zeaxanthin are just two of several hundred carotenoids found in plants, many of which have important antioxidant properties. “Antioxidant properties” means the nutrients protect the body from harmful unstable free radicals that cause inflammation in the body.

Unlike other carotenoids, only lutein and zeaxanthin are found in high quantities in the macula, giving it its yellowish color.

The new study was a six month random controlled trial and was conducted by researchers at the Healthy Ageing Research Centre at Murdoch University in Perth, Australia. The results were published in Frontiers in Nutrition in February 2022. 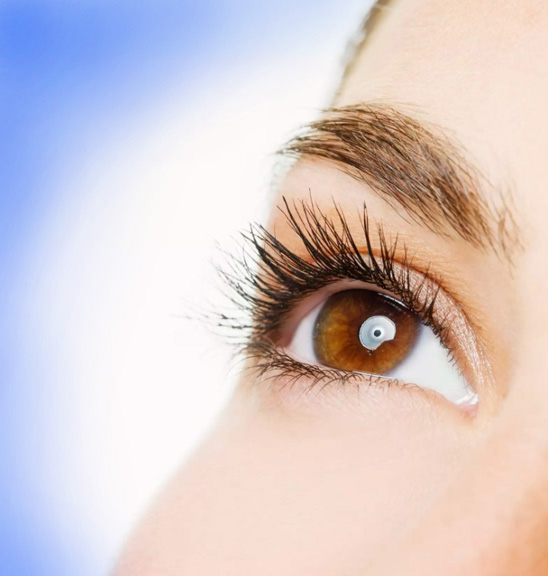 To conduct the study researchers recruited 90 individuals aged between 40 and 75 years old. The test subjects received 10 mg of lutein and 2 mg of zeaxanthin daily for a period of 180 days, while the control group received a placebo.

The volunteers were recruited from individuals who had self-reported cognitive complaints such as memory and attention issues. Excluded from the trial were people with chronic diseases and disorders such as cardiovascular disease, high blood pressure, Type One diabetes and renal failure.

Results were measured with five different industry standard methods in order to coroborate the primary findings. The primary outcome measure was provided with the Computerised Mental Performance Assessment System (COMPASS).​

Results provided by the secondary measuring systems were less conclusive, with similar results being reported in both the lutein/zeaxanthin group and placebo group.

The researchers wrote that the results from the trial appear to show that “supplementation with lutein and zeaxanthin may improve visual memory and learning in people aged 40 to 75 years old, and when delivered over a shorter treatment duration (six months) than previous trials (around 12 months).”

The carotenoids that protect plants can protect your eyes

Because of this process, many scientists hypothesize that higher intakes of the two antioxidants via supplementing may help to slow the progression of macular degeneration. A number of studies appear to support this hypothesis.